The pack features selected sounds crafted in the making of his album 12 Questions, providing you with both a glimpse into Smith’s process and an opportunity to use his thoughtful, original compositions in your productions. 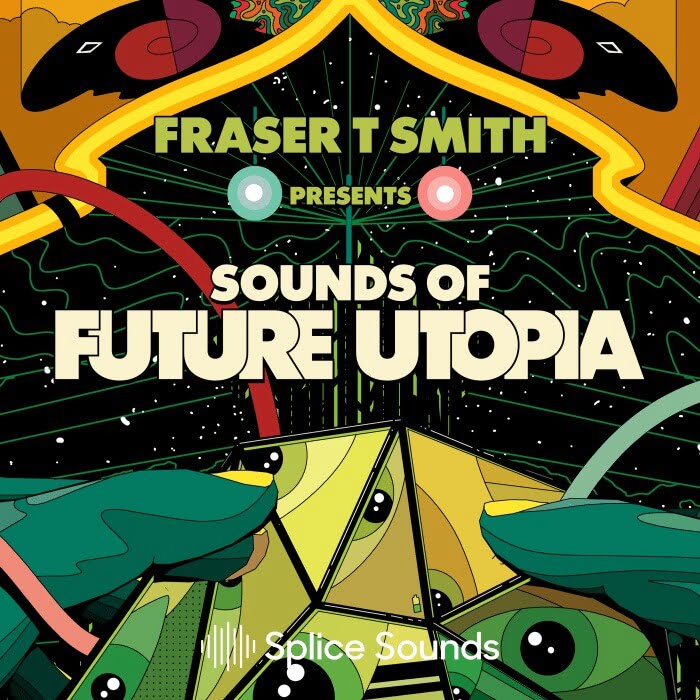 In 2020, he released a debut album under the moniker Future Utopia called 12 Questions. He tapped the talent of some of Britain’s most vital and brilliant artists to contribute including Stormzy, Dave, Kano, Ghetts, Bastille, Es Devlin, Simon Armitage, Idris Elba, among others.

The album is based on a series of twelve universal, human, and urgent questions, all born of Smith’s own anxieties about the world today. The album discusses issues including faith, freedom, race, gender, wealth, equality, and ecology. He also started a podcast also called 12 Questions where he pairs some of the sharpest minds in popular culture to answer these questions in order to examine the breadth of their answers, and to help him and others navigate living in the modern world.

He has co-written, produced, and mixed six number one singles and has contributed to multiple number one albums in the UK and US. These include Adele’s “Set Fire to the Rain” single, Stormzy’s recent UK number one album “Gang Signs & Prayer”, James Morrison’s “Broken Strings (feat Nelly Furtado)” and Taio Cruz’s UK and US number one “Break Your Heart”. 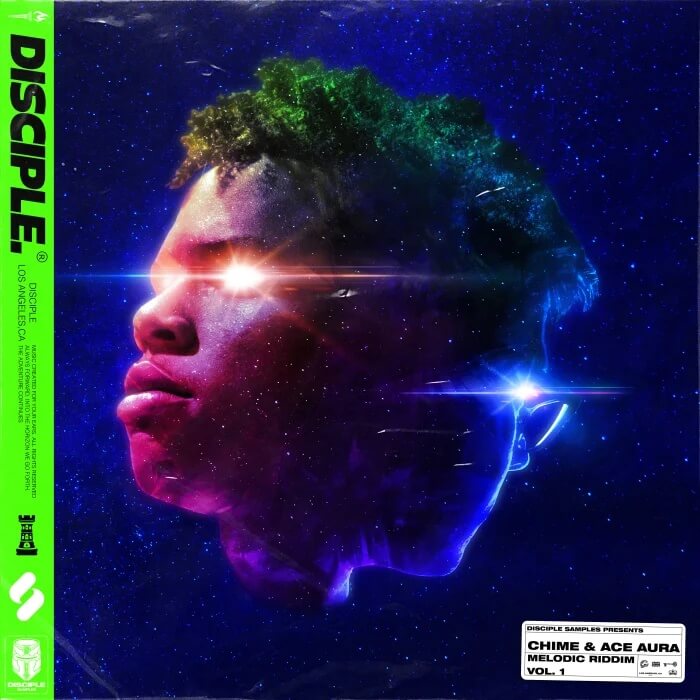 The dubstep duo have teamed up to bring you the greatest starter pack for anyone wanting to dive into the more melodic side of riddim! You can expect a tonne of inspiring loops, drums and FX!

Other recent Disciple packs include The Greatest Dubstep Samples Of All Time by Dodge & Fuski and Trap Sounds Vol. 1 from Barely Alive. 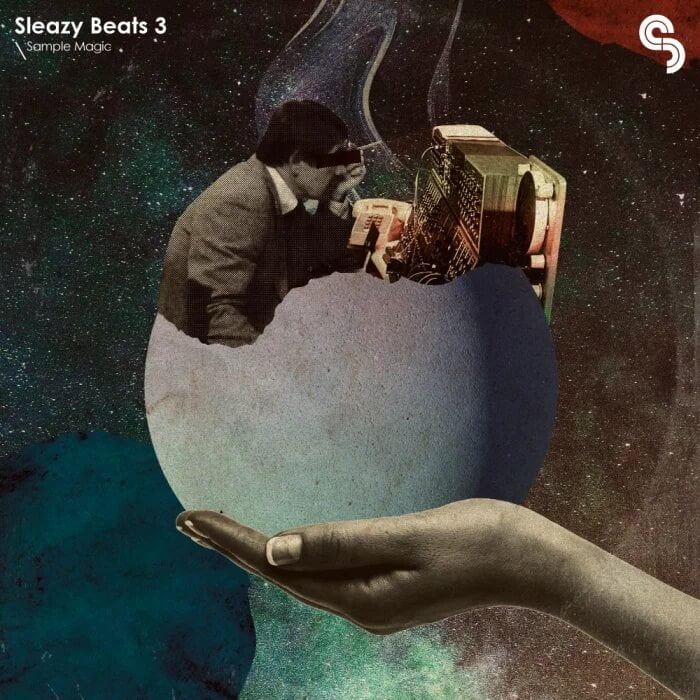 Delicately designed and crafted – Sleazy Beats 3 is the summation of extensive reworking and resamples, 12-bit sampling, chopping & screwing soul and jazz cuts and running it through extensive outboard such as tape, cassette, vintage consoles and compressors, all in the name of creating an exhilarating and inspiring selection primed fr the forward thinking producer. 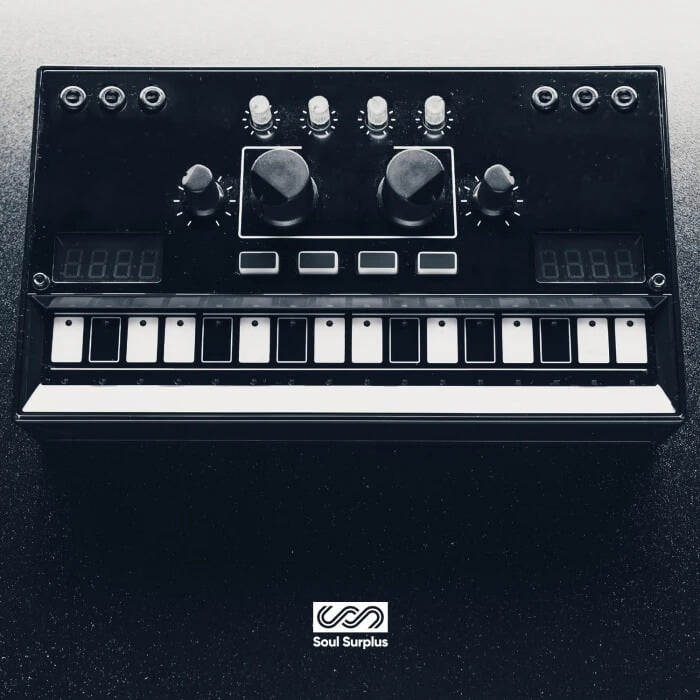 Synthesizers can cover a wide variety of genres. With one look inside our latest release, Black Box, you’ll see that we’ve covered most of them. With 50 loops at varying tempos, Black Box contains sounds with influences from trap, alternative, R&B, and more.

These loops were run through analog gear (Rupert Neve Designs, Shadow Hills) for the intangible and non-linear sound quality that makes these loops pop out of your speakers.

The sample packs are available to Splice subscribers.

Get 50% OFF Audiority’s Magnitude sound library for Omnisphere 2

Cthulhu Premiere Bundle by New Nation on sale at 90% OFF