Splice has released some more sample packs on its Splice Sounds label.

Based in Cork, Ireland, Happyalone.’s style is rooted in the celestial. With help from Spotify’s algorithm, Happyalone.’s “Colours,” had a stint as one of Ireland’s most viral songs, bringing the group to new heights in the Irish music scene. 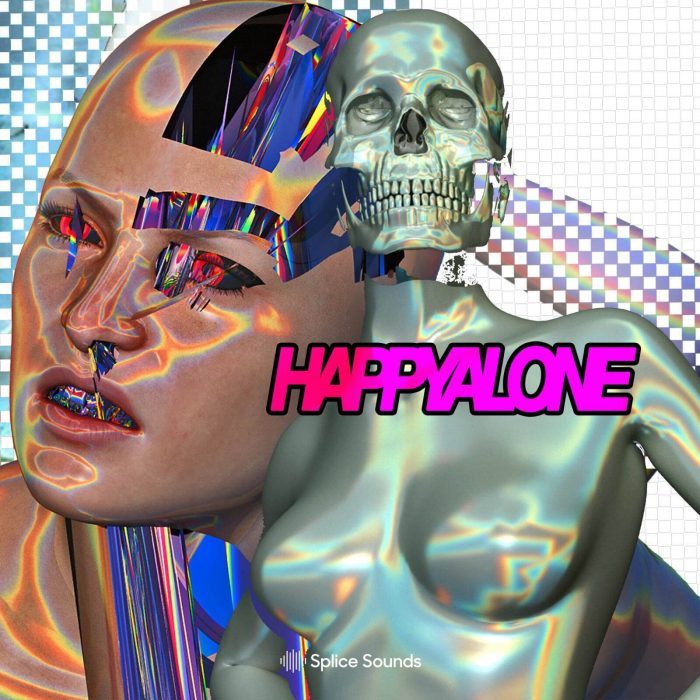 Compared to stalwarts like DJ Shadow, Massive Attack, and Burial, Happyalone.’s Baxter Robot, Slee, and Paperclip premier their own take on all things hypnotic electronic in their first Splice pack.

Happyalone. offer samples full of ethereal melodies, layered bass, dynamic drums, and surreal fx — otherworldly, ambient alt-pop sounds. Sounds from an artist sure to take our galaxy by storm, these genre-bending samples play well with others or are Happyalone.

Ciel’s Liquid Air Sample Pack — CIEL is the DJ and promoter who is establishing Toronto as a vibrant dance music destination. 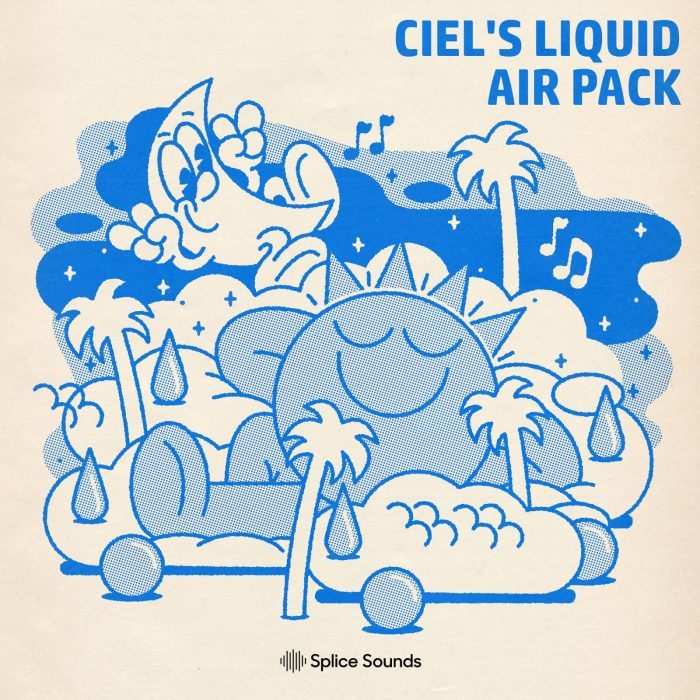 CIEL is not only a melody-first electro DJ that dazzles, the artist is a major champion for women in techno: her Work in Progress parties exclusively feature music produced by women artists.

Mr. Carmack’s “don’t buy this” Splice Pack — Los Angeles based producer-DJ Aaron Carmack (Mr. Carmack) blurs the lines between hip hop and dance with a style that is entirely his own.

Two of Mr. Carmack’s self-released albums were number one best sellers on Bandcamp consecutively, kickstarting the artist’s rise to fame. 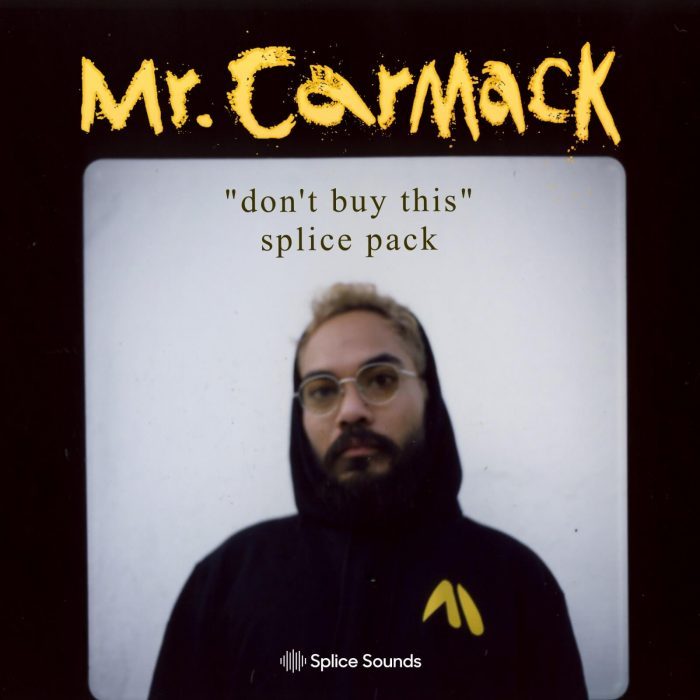 Supported by industry veterans like RL Grime, GTA, and Plastician and sharing stages with the likes of Hudson Mohawke, Just Blaze, Diplo and others, Mr. Carmack is a producer and performer to look out for.

Explore a pack with tons to work with from a producer who is innovating dance music’s sound.

Foushee’s “Be Kind to Your Ears” Vocal Pack — Foushee’s singing floored the judges on The Voice Season 15. 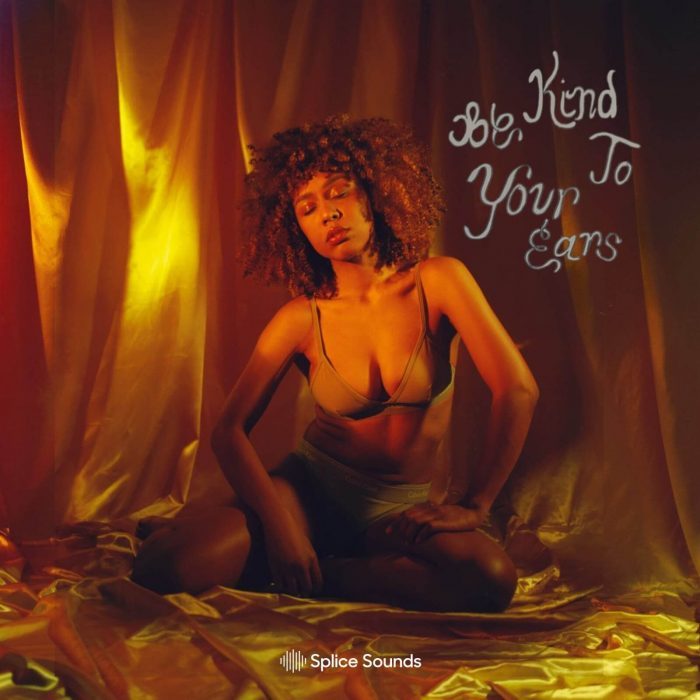 Jennifer Hudson and Adam Levine can attest: her voice is a force to be reckoned with. In her first Splice sample pack, Foushee…

The sample packs and individual sounds are now available for Splice Sounds subscribers. New users can get 1 month free access to Splice by using promo code YT2021 when signing up for a plan.