Splice Sounds has launched the Diablo Sample Pack, a new collection of 133 Trap sounds by Diablo. 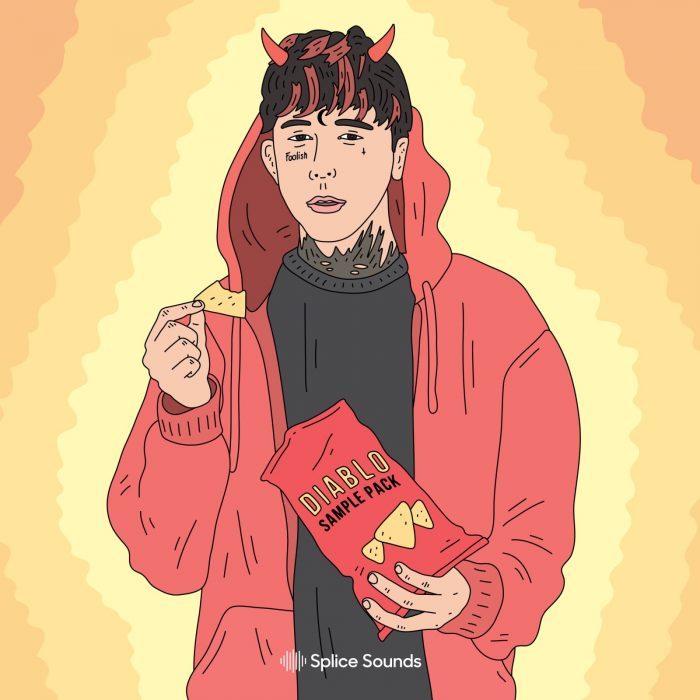 Based in Los Angeles by way of Florida, producer Diablo has worked with artists like Wifisfuneral, Craig Xen, Smokepurpp, and, Lil Pump. He produced three tracks on Lil Pump’s Harverd Dropout, “Dropout,” “ION,” and “Racks on Racks” and engineered most of his vocals on the album.

When still in Florida, Diablo played an immense role in a wave of lo-fi heavy bass music that made a big impact on the Soundcloud rap community. You’ll hear that influence ever-present in his Splice pack. Find dark and deep FX, signature vocals, booming 808s, a wide range of loops from dark and grimy to light and crisp. 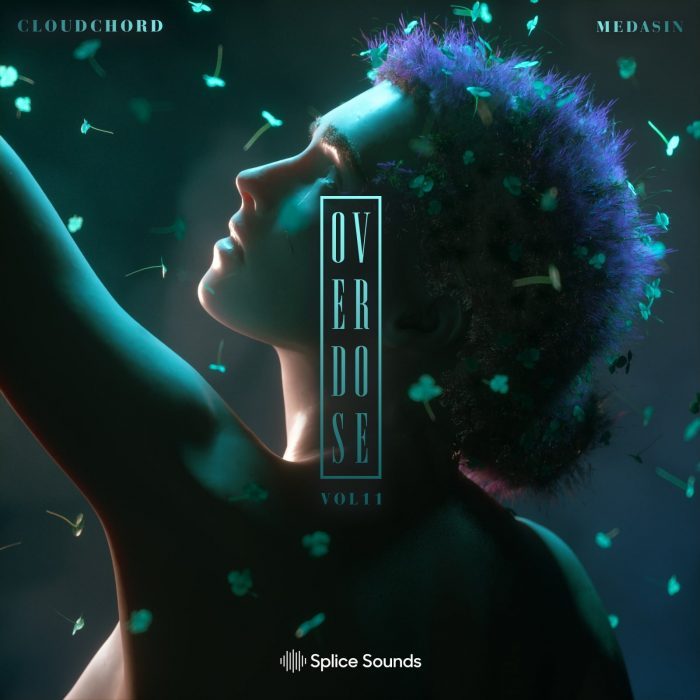 Medasin is back with the 11th volume of the Overdose series, where he collaborates with like-minded, forward-thinking producers. This time, he partnered with Cloudchord for some seriously smooth jams.

Derek VanScoten is the producer, guitarist, and Emmy-winning musician behind Cloudchord, specializing in augmenting musical possibility. VanScoten enjoys exploring riffs and melodies without a set goal, keeping his fans guessing but always pleased. In this pack, find airy, effervescent sounds and atmospheric grooves for crafting a chill hop track that’ll have any head bopping.

Splice Sound subscribers can download these sample packs and all individual sounds included on them now.