Prince Chrishan Kold Kutz (Sample Pack) — Prince Chrishan is the founder of Right Now Sound, an entertainment collective that has worked on releases by the likes of Wiz Khalifa, Jeremih, and Ty Dolla $ign. 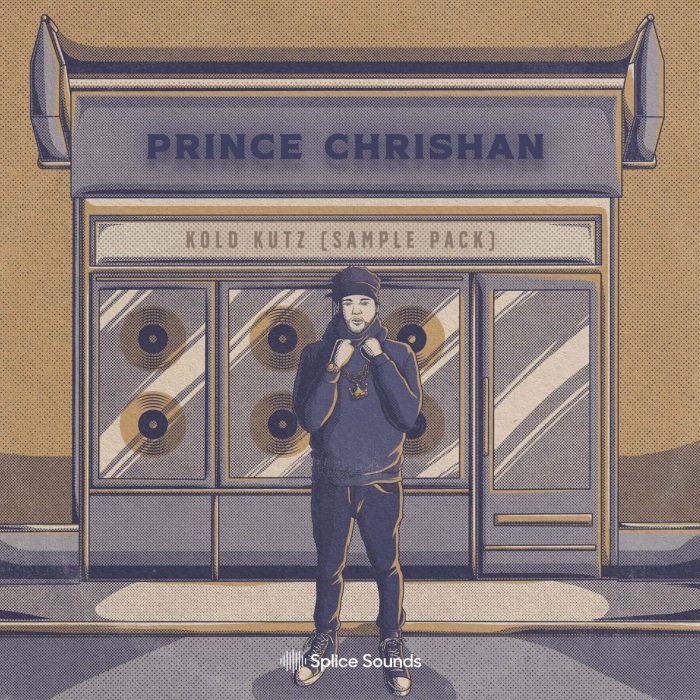 Chrishan is also renowned as an independent producer, credited on tracks such as Adrian Marcel’s “2AM. (feat. Sage The Gemini)” and Little Mix’s “Wings.”

His sample pack offers a taste of his signature sound, featuring top-notch drums and tonal loops that are perfect for hip hop, pop, and everything in between. 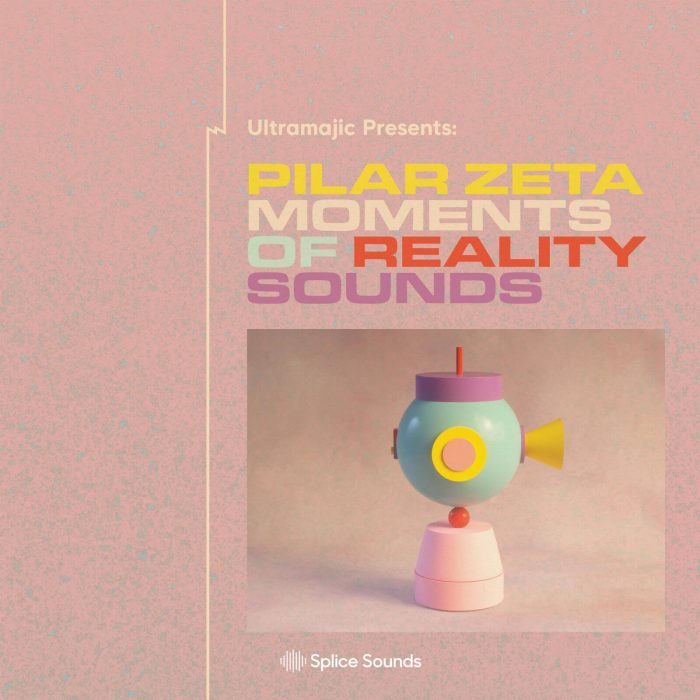 Sounds from the Dragon Room by Prequel Tapes — Prequel Tapes is known for the deep and intricate sound that emerges out of his passion for electronics. 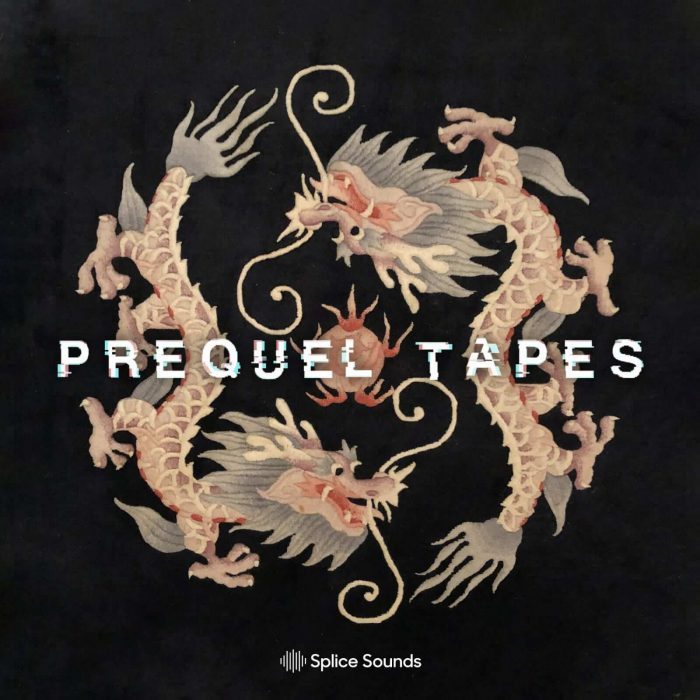 His sample pack brings a taste of his mesmerizing sonic identity, featuring a range of immersive and densely layered textures. 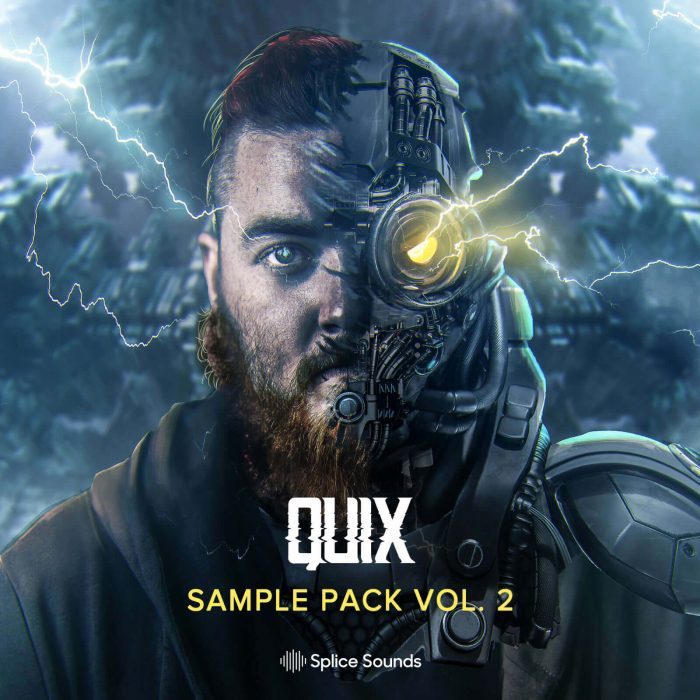 His second sample pack boasts a diverse range of sounds, spanning everything from subtle atmospheres to larger-than-life leads.

The Rave Pack by YULTRON — YULTRON is a producer who is rapidly gaining support for his tracks that blend styles spanning bass music to electro house. 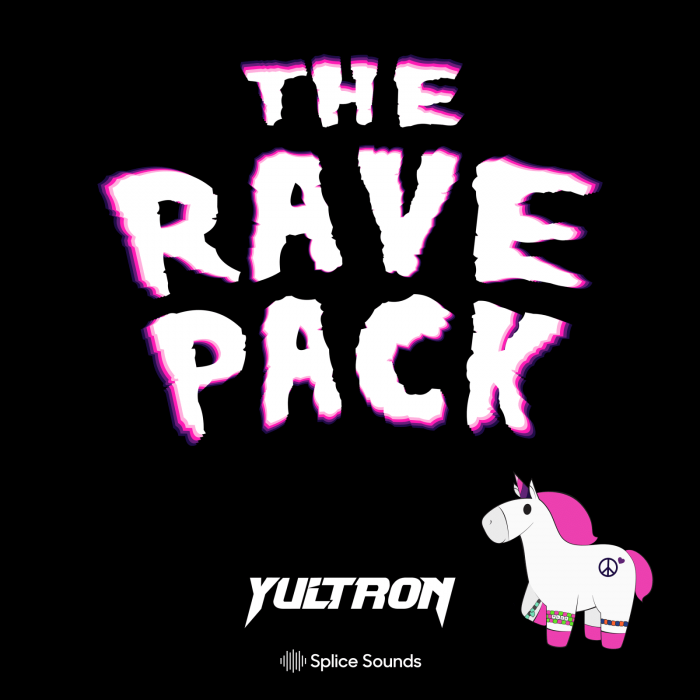 His sample pack reflects the heavier side of his discography, featuring unapologetic bass one-shots, hard-hitting drums, and more.

Splice Sounds subscribers can download the packs and individual sounds now. New users can get 1 month free access to Splice by using promo code YT2021 when signing up for a plan.