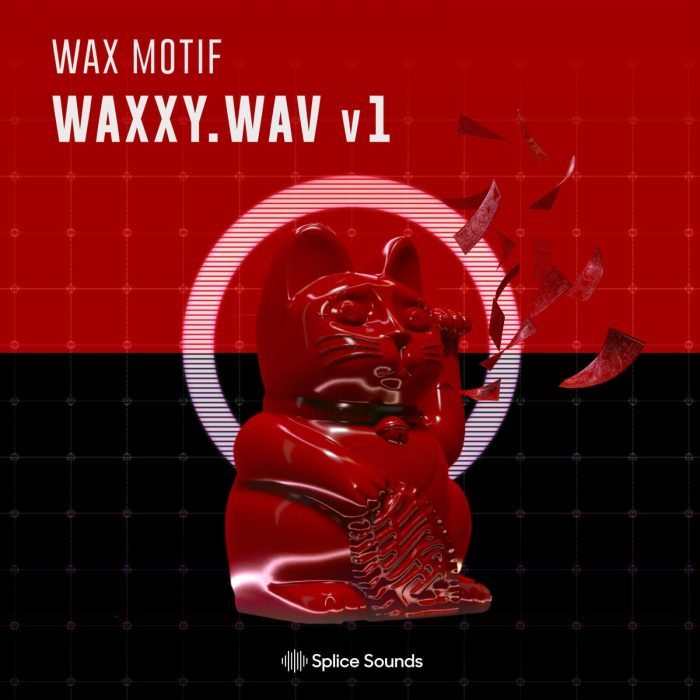 Danny Chien doesn’t believe in hype. Better known as Wax Motif, he’s regarded as a major orchestrator in the G-House sound. However, Chien isn’t content on producing the same sound. He’s ready for more challenging work. With musical influences like R&B, disco and UK bass, the Australian-born producer brings an unique style to the studio, which makes him a highly sought-after producer. Chien released tracks on Diplo’s Mad Decent, A-Trak’s Fool’s Gold, and Steve Aoki’s Dim Mak Records as well as a host of remixes for the likes of YG, Kid Ink, Chromeo, Deadmau5 and Warren G’.

“This pack is basically my Swiss Army knife. I use elements from it almost daily. It’s filled with my favorite drums and bass shots / patches from previous projects. Hope you get as much use out of them as I do.” – Wax Motif

The sample pack is now available to Splice subscribers. New users can sign up for a 100-credit subscription plan with promo code yt2021 to get 1 month free access.