SampleScience has announced the release of SQ8ROM, an instrument plugin based on the sounds of the Ensoniq 80 wavetable synthesizer from the 80s.

SQ8ROM comes with 50 sounds, the remaining sounds are available as free expansions for a total of 168 sounds. SQ8ROM is a must-have if you produce synthwave, synth-pop, vaporwave, and any other 80s influenced genres.

The plugin is a free download in VST/VST3 and AU formats for Windows and macOS. 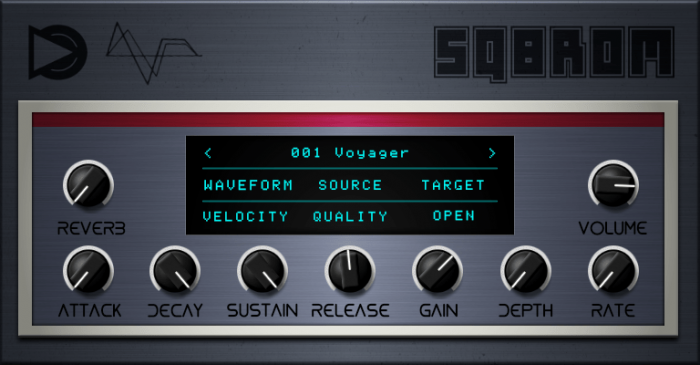