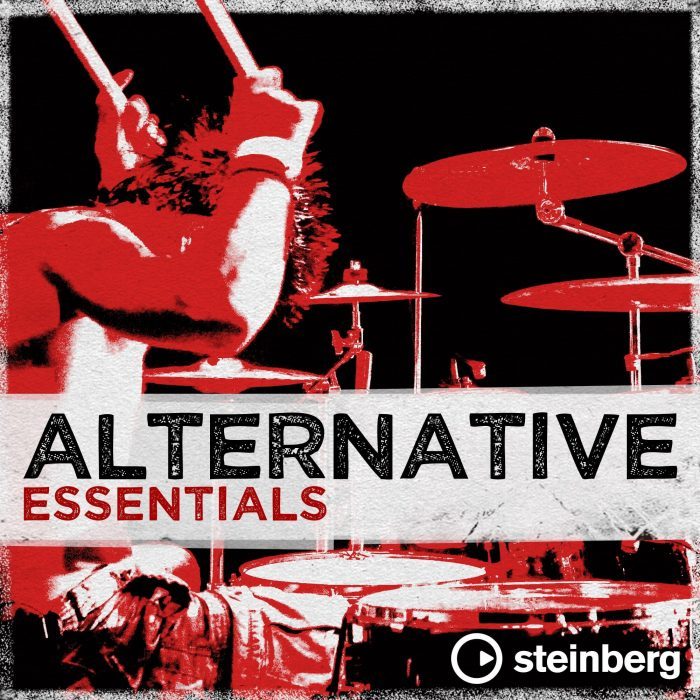 Matthias Quellmann, Senior Marketing Manager at Steinberg, commented: “Meanwhile we’ve released a host of library expansions that cater to the needs of the popular rock genre productions. This time, however, we wanted to pick up on the distinguishable rhythmic traces of a style that has subsisted over the years and to regain its faded recognition. This is where Alternative Essentials comes into play, and we’re sure you won’t get enough of it!”

Alternative Essentials is available for purchase for 24.99 EUR, including German VAT.