Steinberg has announced the release of WaveLab 8.5, an update to its audio editing and mastering suite for Windows and Mac. 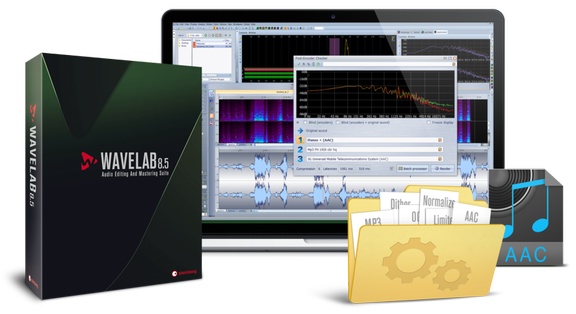 WaveLab 8.5, the latest generation of the ultimate audio editing and mastering suite, is shipping now and ready for taking your audio to perfection. The brand-new version adds valuable new features and accelerates workflows for essential audio tasks such as batch processing, file rendering and working with encoders.