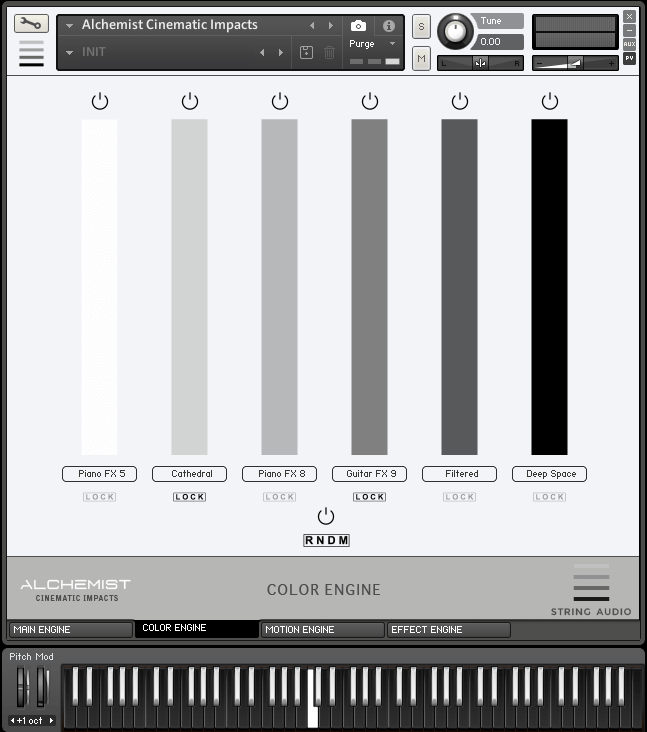 ALCHEMIST Cinematic Textures and Impacts are two powerful tools for Kontakt to create deep and complex cinematic sounds. Each instrument is composed of six layers. The libraries feature several GB of sample material, giving you a lot of combinations and sound colors.

A bundle of both is $119 USD and the instruments are also included in the Alchemist & Dark Matter Bundle for just $199 USD (regular $247 USD).