The Drum Broker has introduced the NBA Jampack, a sample pack by Stix and Thelonious Martin. 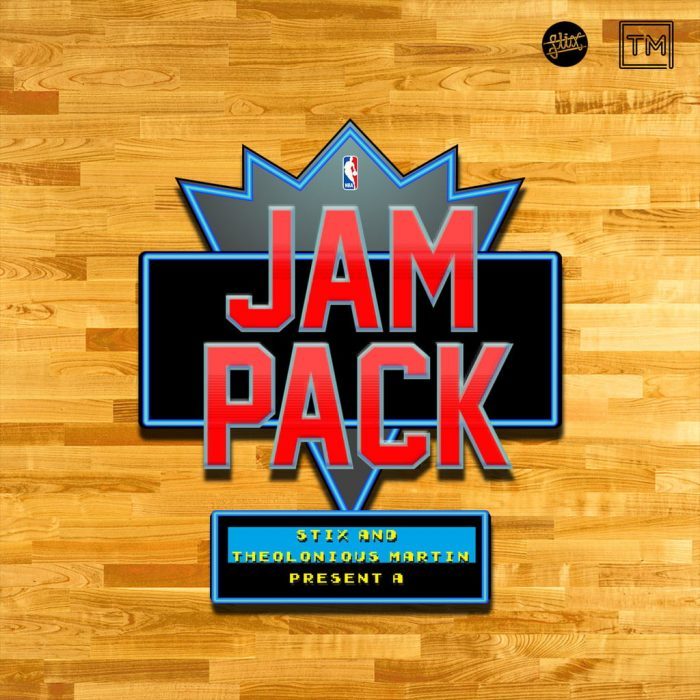 The sample pack is available for purchase for $24.99 USD.