Andre Ettema, founder of The Solos, announced today that The Solos have teamed up with Berlin and Los Angeles based company Native Instruments to release their second sound pack called Repeat, exclusively available on Sounds.com.

The pack features a collection of dark, distorted, rhythmic, repeating and pumping pulses, and deep and dangerous soundscapes. 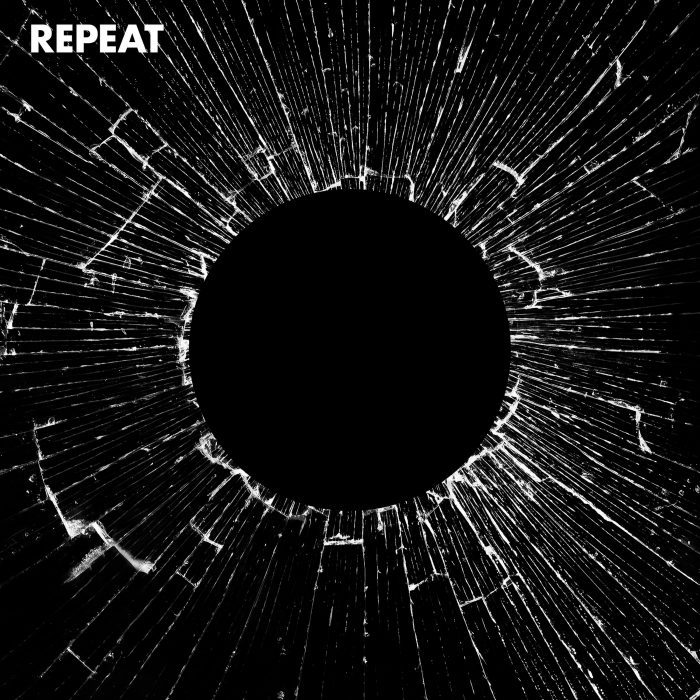 Following the release of Dominant Molecules, it is the second in a row of publicly available libraries of The Solos, there are 36 sounds in total, all in 24bit, 48khz at 120bpm or halfspeed.

This library is the result of growing demand for publicly available premium sound design and artistry in music and sound design services.

The Solos are known for their trailer compositions and sound design, the company recently worked on campaigns for Alien Covenant, Godzilla King of the Monsters, Alita Battle Angel, Glass, Black Panther, The Predator, Antman & the Wasp and Jurassic World Fallen Kingdom.