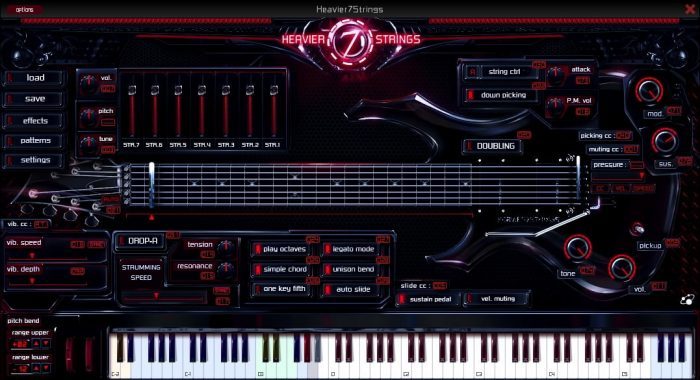 Since the official launch of V1.0, we have received many emails worldwide including some praises and also some suggestions. Therefore, except the original update plan, we have added a large scale of adjustments according to your suggestions.

In fact, V1.1 has been beyond a general small update. But we all believe it is worthy! Only to be a company that respects our users, we could earn users’ respect back. Still remaining some requests you asked that we can not realize in our existing framework, but we have recorded them down and will try to realize them in the foreseeable future.

On behalf of Three-Body Technology here, let me take this opportunity to pay tribute and express sincere thanks to all of you. Hope you can enjoy the V1.1 and wish you could keep firm notice on us in order to obtain our latest updates and news on our new products in time.