Toontrack has announced the release of AOR Ballad Grooves, a drum MIDI pack featuring a collection of drum grooves and fills by Norman Garschke, inspired by AOR ballads of the late 70s to mid 80s. 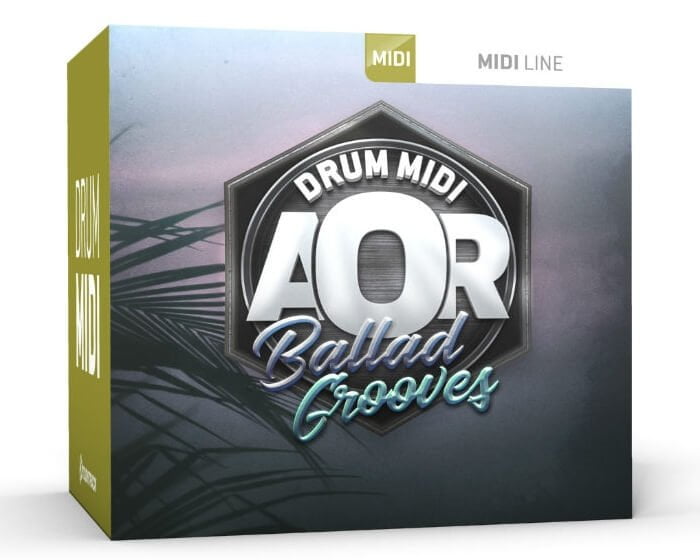 While the AOR genre already had gained a big following in the late ’70s and early ’80s rock scene, what made it break through to the mainstream tier and not only conquer the worldwide airwaves but also the movies is largely attributed to ballads. Bands and artists like Peter Cetera, Journey, Foreigner and Toto all had massive worldwide hits with their ballads, putting slick, meticulously produced AOR on the commercial map in an all-new way. Now, rock wasn’t all about being loud, it was just as much about musicality, songwriting, craft and skill – all the common traits of AOR. Drummers became a central part of the sound of this era. Players like Jeff Porcaro, Steve Gadd, Jim Keltner and John Robinson would go on to inspire a whole new generation of drummers around the world.

This is where this collection of grooves takes off – with a strong foothold in classic rock, but with that “session musician” quality that often signifies the genre. Expect sturdy, timeless grooves with edge, nuance and finesse – all in tempos and feels perfectly suited for ballads. This MIDI pack gives you the ideal foundation for any rock track where you want the drums to have attitude and an extra ounce of sophistication – without getting in the way of the song.

AOR Ballad Grooves is available from Plugin Boutique for 25 EUR.

Also released is the AOR Ballads EZkeys MIDI pack, which offers a collection of Piano MIDI files by Stefan Olofsson, inspired by ballads with a flair of the AOR genre. 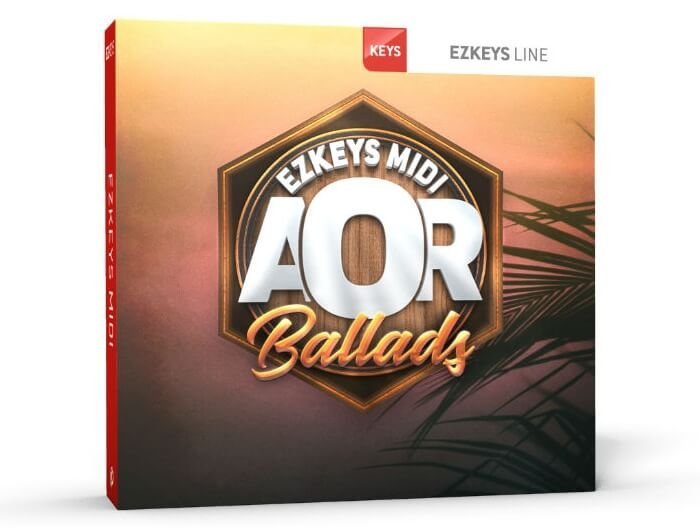 In the late ’70s and all through the mid-to-late ’80s, AOR was at the apex of its popularity. Bands and artists like Peter Cetera, Journey, Foreigner, Toto and many more broke through to the mainstream tier and conquered not only the airwaves but also the movies. Much attributing to this fact were their ballads – big, layered and with a slick, often meticulously produced, rock and instrument-driven foundation somewhat new to the format.

The piano-based songs of this era are what laid the foundation and served as the main catalyst for this collection of MIDI for EZkeys. Expect big choruses, creative chord-runs, twists, turns and a world-class player behind the wheel – basically all the signifying traits of AOR as we know it. Start writing!

The AOR Ballads EZkeys MIDI is also available from Plugin Boutique for 25 EUR.