Toontrack has announced the release of the Arena Rock MIDI pack, a fresh batch of MIDI content by drummer Martin Kristoffersson for EZdrummer 2 and Superior Drummer 3. 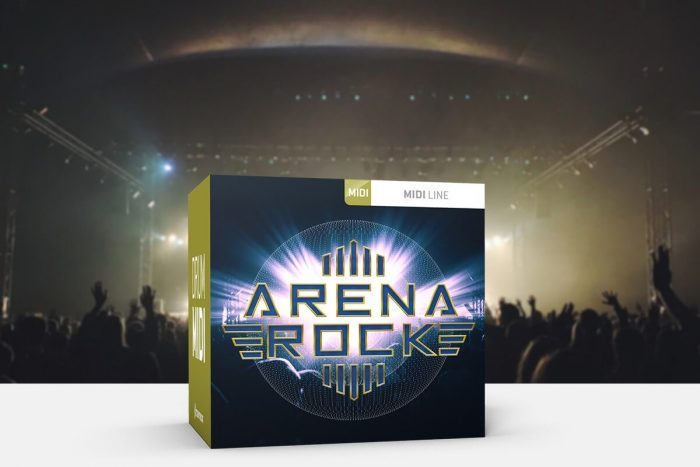 Ear-deafening guitars, screeching vocals and thunderous bass in all their glory, but at the end of the day, a rock song is only as good as its heartbeat – the groove. With the Arena Rock MIDI pack, we reclaim center stage and let the floodlights shine on the drummer. This is the ultimate collection for fans of every stripe of big, earth-shattering rock where the beat is not only important, but pivotal.

Imagine the menacing force of the Foo Fighters, the sturdy groove of a Bruce Springsteen tune or the headstrong rhythm of a Bon Jovi track and your first song idea is already on the drawing board. Add to that the wide array of tempos, variations and fills included and you’ll be all set for your next batch of hard-hitting rock songs.

The MIDI pack is on sale for $23 USD as part of Toontrack’s MIDI sale during March.