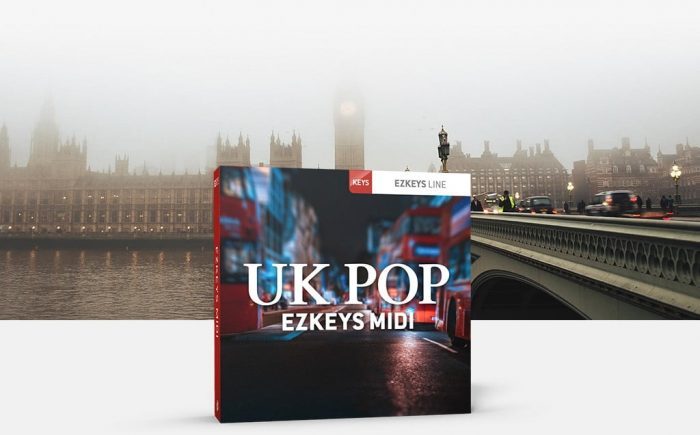 The pack features an all-new collection of classy, timeless pop ideas with a modern twist and, of course, that UK pop feel.

Adele, Ed Sheeran, Coldplay, Amy Winehouse, Sam Smith, James Bay, Ellie Goulding – the modern British pop wonder is more than a fact, it’s a force in motion, unstoppably charging through the worldwide charts. Inspired by this wealth of music, the UK Pop EZkeys MIDI pack dives headfirst into the treasure chest of British pop to come up with new ideas that you can use to craft your tracks from.

Expect classy, timeless pop with a modern twist and, of course, that unmistakable UK pop feel.