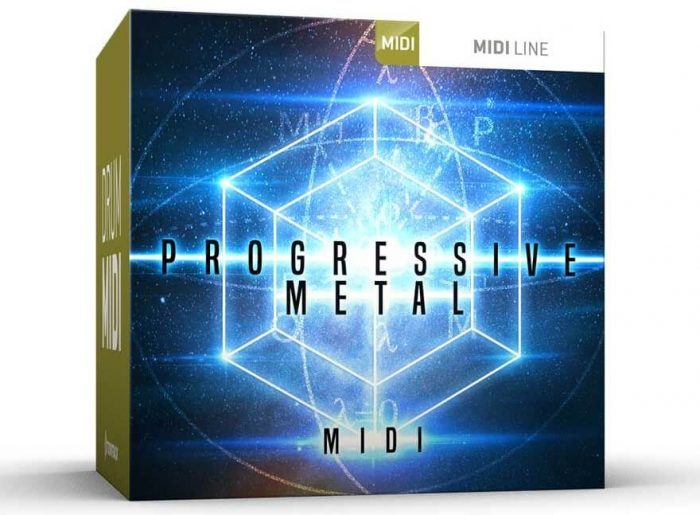 Tesseract. A four-dimensional hypercube presenting almost endless possibilities in the world of space, time and geometry. Project this cubic prism science on the world of MIDI and an infinite maze of unexplored space unfolds. At a glance, just tiny dots in the grid of your DAW. Combined, a composite of perfect symmetry that can be changed, rearranged and pushed beyond the confines of imagination. Welcome to the MIDI matrix.

The Progressive Metal MIDI pack was performed by Jay Postones of TesseracT and is loosely based around his own catalogue with the band. Expect a collection where the complexity of fusion, the subtlety of jazz and the raw, unfiltered power of metal intertwine to a form a polyrhythmic alloy of hard-hitting, ghost note-riddled sophistication.

These are drum foundations pushed to the limit of technicality, performed with razor-sharp finesse by one of the world’s premier progressive metal drummers.

The MIDI pack is available from Toontrack and distributor Plugin Boutique for 25 EUR.