Toontrack has released updated for its Superior Drummer 2 and EZdrummer 2 virtual drum instruments for Windows and Mac.

Superior Drummer is the undisputed industry standard, award-winning and complete drum production studio that gives you, the user, full creative control to hone, mold and shape the drum sound of your wildest dreams.

EZdrummer 2 takes drum production to a whole new level. It was designed to erase any technical barrier between you and your creativity and introduces several groundbreaking features for quick and easy songwriting. 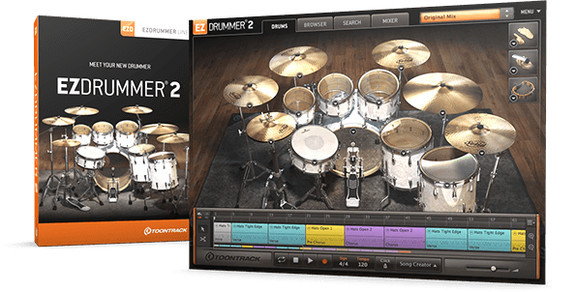 The updates are now available for registered Superior Drummer and EZdrummer customers.