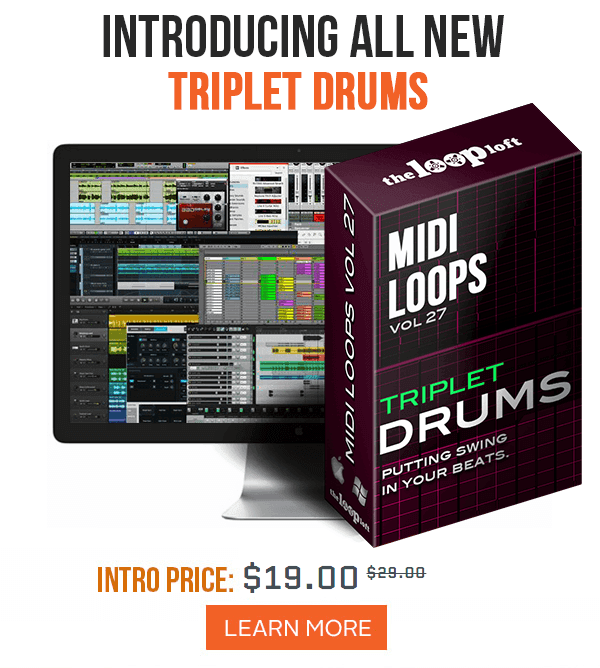 What makes a drum beat swing? It’s the triplet. The very import subdivision of “3” that is the backbone of so many modern songs, but until now, has been overlooked by the majority of loop libraries.