TWENTY9Audio has announced the release of Modern Bass Vol. 1, a free download featuring modern loops and presets for the Massive synthesizer by Native Instruments. 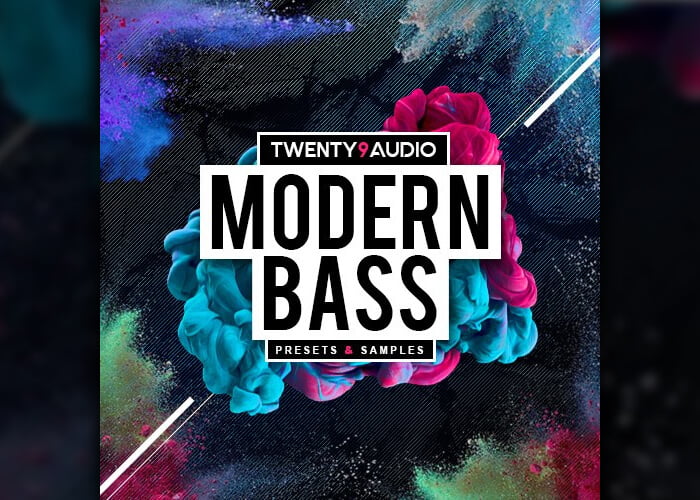 TWENTY9Audio is a new sound design business that focuses on creating innovate bass sounds for use in music production.

Inside the pack there are 29 Bass loops, 29 Massive presets tweaked and manipulated ready to be sampled or loaded into any DAW or Massive. The Massive presets utilise all 8 macros that morph the sound and tailor the presets to your taste.

When creating these presets they were based on modern sounding bass rather than re-emulating old ones. Use within your production for Pop, Future Bass and Future RnB.

The loops have been carefully processed through both analogue and digital gear @ 24 bit, 48k.

Audified STA Effects bundle over 60% off through January 1st