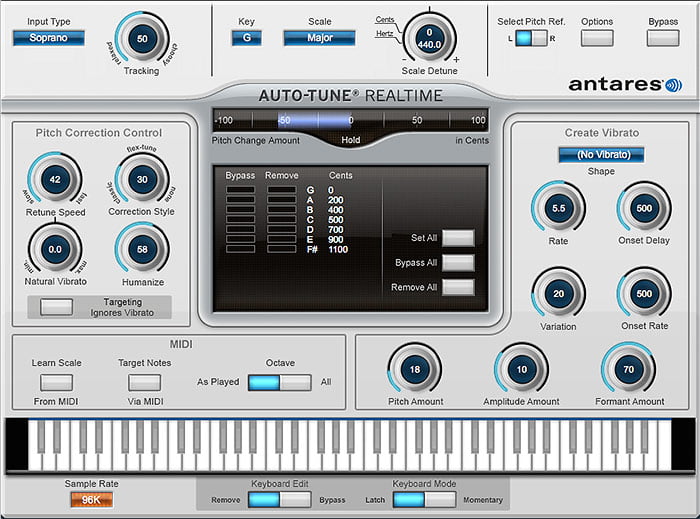 Legendary for its vocal enhancing and creative applications, the Antares Auto-Tune effect revolutionized vocal production, and is a must-have tool for the modern music producer’s toolkit.

A UA exclusive, Antares Auto-Tune Realtime for UAD-2 hardware and Apollo interfaces is the ultimate low-latency tuning solution — optimized for instant live vocal tracking in the studio or on stage.

Integral to the hit-making SSL sound, the G Bus Compressor is legend for making mixes bigger, more powerful, and punchy, all the while enhancing cohesion and clarity. 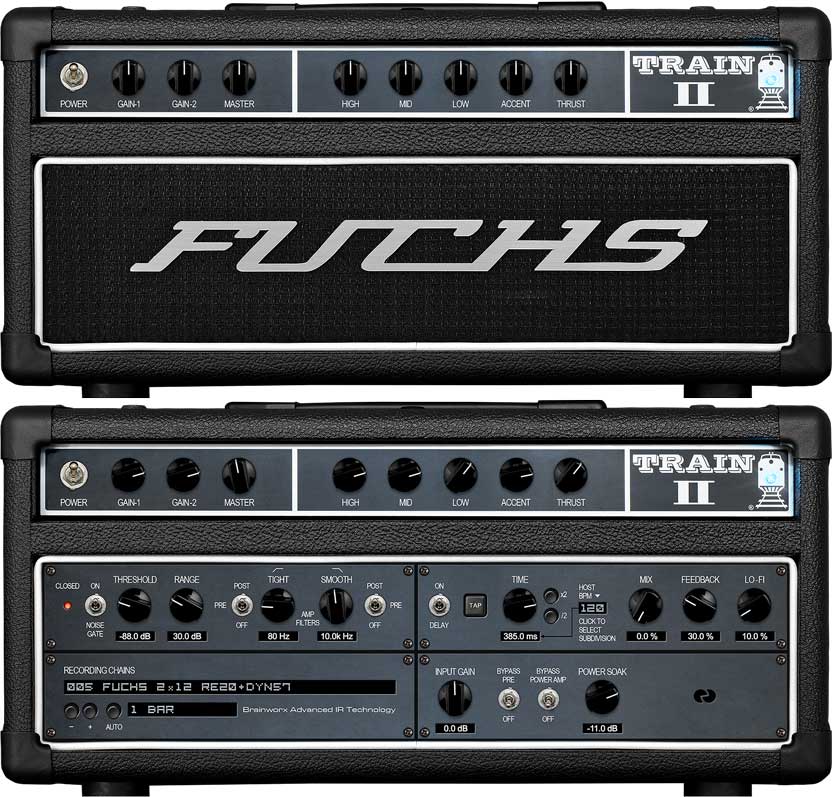 Developed by Brainworx and officially endorsed by Fuchs Audio Technology, the Fuchs Train II guitar amplifier plug-in perfectly emulates the tonal complexity of this powerful boutique tone machine that has been a go-to for the likes of Mark Knopfler, Brad Paisley, and Cheap Trick’s Rick Nielsen.

Engineered by the modeling experts at Universal Audio, Pure Plate Reverb offers the organic, lush sonics of plate reverb in a simple, affordable package — and with all of the essential features.

Perfect for beginners and pros alike, Pure Plate Reverb gives any source the unmistakable warmth and texture that only plate reverb can provide. 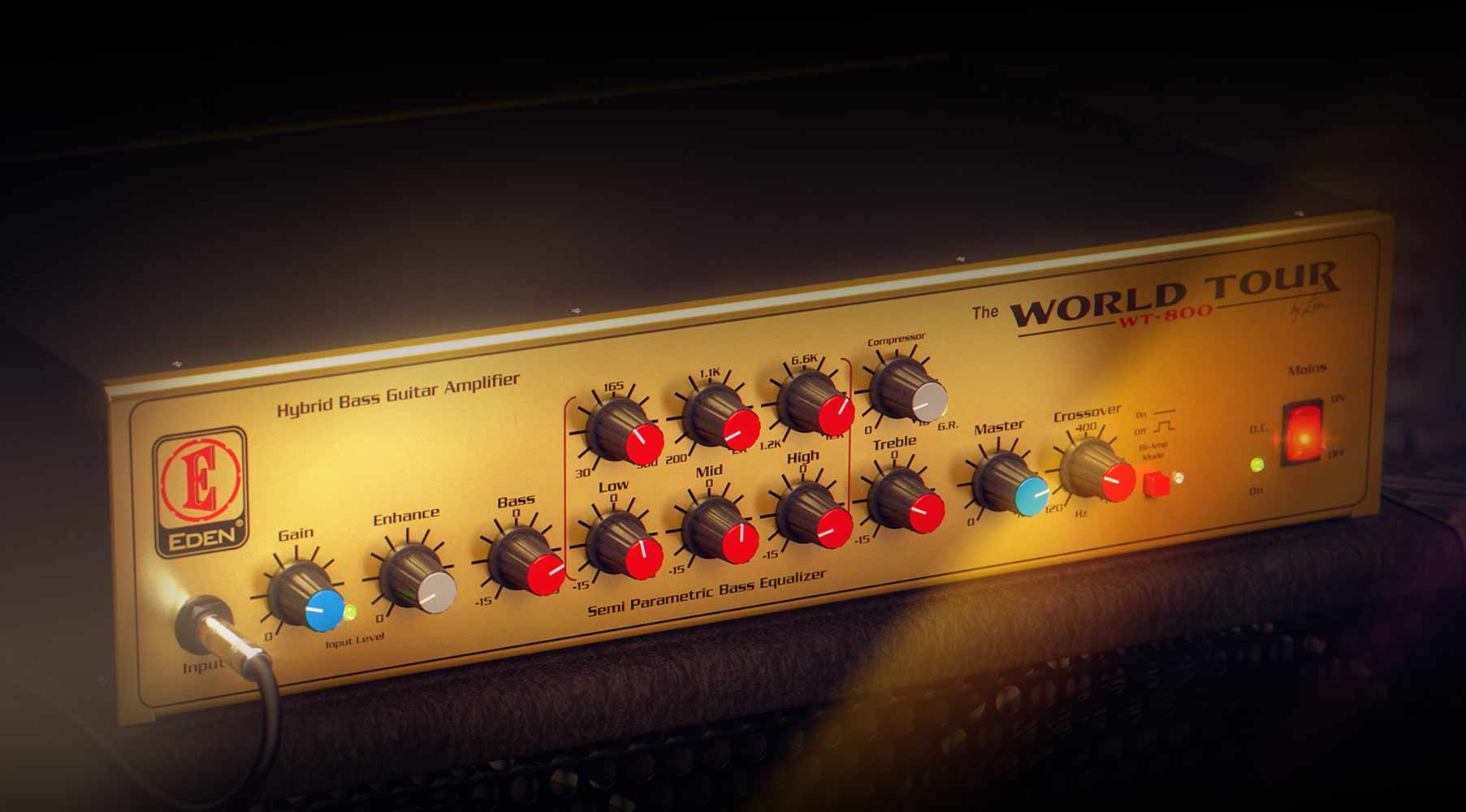 Developed by Softube, the Eden® WT800 Bass Amplifier plug-in is an exacting emulation of this industry standard bass amp, down to its onboard bi-amping, compression, 5-band EQ, and magical Enhance knob.