With the Virtual Drummer 2 update, UJAM added significant features requested by users while keeping the fail-proof spirit of simplicity. Even with an increased number of controls and much more detailed editing and mixing options, the one-page interface stays nice and clean and a joy to operate.

The update also boasts 30 new styles with 690 rhythmic phrases and up to 150 new presets for each Virtual Drummer, all created with extra emphasis on natural feel and musicality. 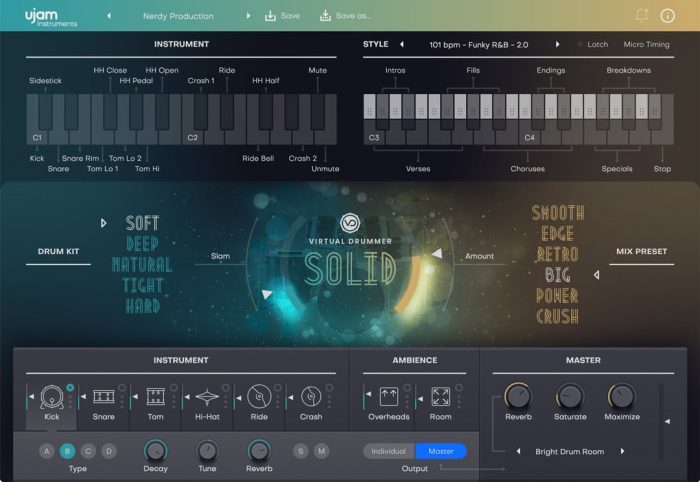 “With the original Virtual Drummer 1 our intention was to go against the grain and reduce the complexity of the interface to the absolute minimum. While our customers appreciated the ease, some were missing tweaking options.

This update shows our commitment to listening to our users, while staying true to uncompromised instant gratification and ease of use. An added favorite of mine in Version 2 are the extremely musical new styles, played by great pro drummers, which really shows in terms of realism and production value”.

The Virtual Drummer series 2 is now available from UJAM and distributor Plugin Boutique for 99 EUR/USD per title. The bundle of all three is 199 EUR/USD.

Until 14th July, 2019, a 50% introductory discount is available. Upgrade pricing for existing customers is available as well.

All Virtual Drummer plugins are available as a direct download in VST, AU, and AAX formats for any compatible DAW. Free, fully functional 30-day trial available. 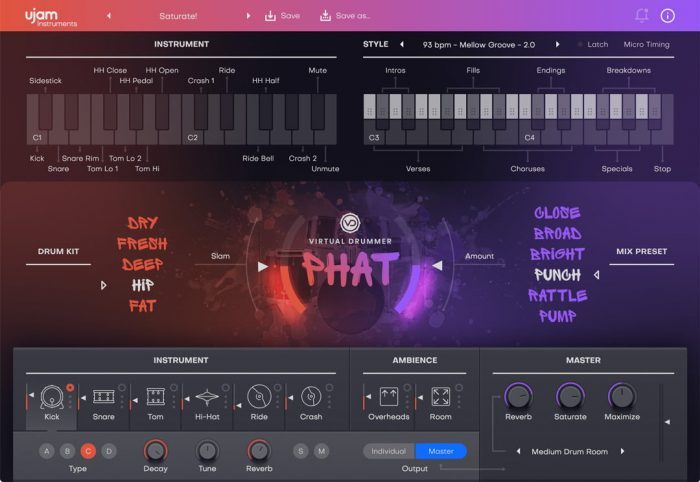 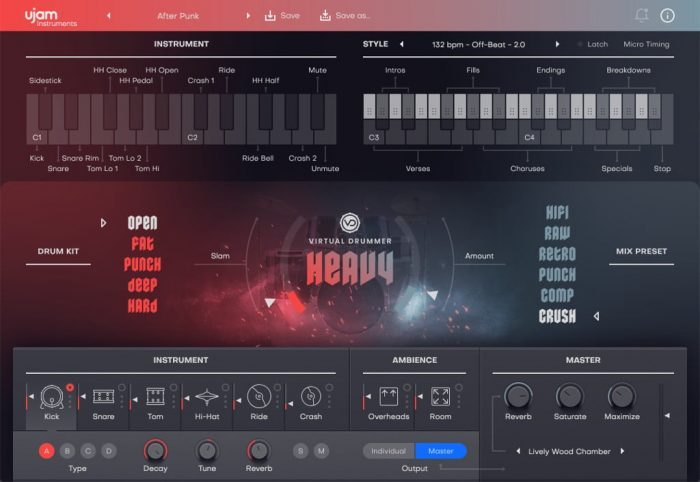