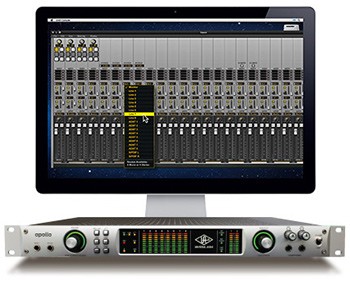 Key among them is Flex Routing, which allows inputs to be routed to hardware outputs, headphone bus routing, as well as selectable pre/post Aux send. Flex Routing not only speeds up workflow, it adds another level of flexibility for Apollo and Apollo 16 users in studio and live situations.

The new UAD v7.1 Software is now available to download.