Alexander Zolotov has released version 3.0 of Virtual ANS, a spectral synthesizer based on the ANS photoelectronic musical instrument by Russian engineer Evgeny Murzin. 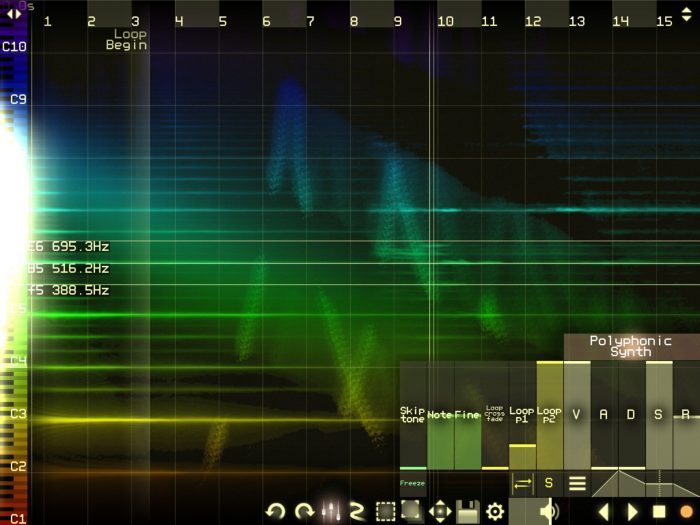 The update comes with MIDI mapping, polyphonic synth mode, AUv3, and many other new features.

Virtual ANS is a software simulator of the unique Russian synthesizer ANS – photoelectronic musical instrument created by Evgeny Murzin from 1938 to 1958. The ANS made it possible to draw music in the form of a spectrogram (sonogram), without live instruments and performers. It was used by Stanislav Kreichi, Alfred Schnittke, Edward Artemiev and other Soviet composers in their experimental works. You can also hear the sound of the ANS in Andrei Tarkovsky’s movies Solaris, The Mirror, Stalker.

The simulator extends the capabilities of the original instrument. Now it’s a full-featured graphics editor where you can convert sound into an image, load and play pictures, draw microtonal/spectral music and create some unusual deep atmospheric sounds. This app is for everyone who loves experiments and is looking for something new.

Virtual ANS is a free download for Windows, Mac, Linux, iOS and Android. Donations are welcome.

Save 60% on Meldaproduction’s Creative FX Bundle, on sale for $95 USD 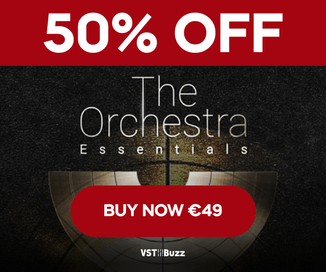