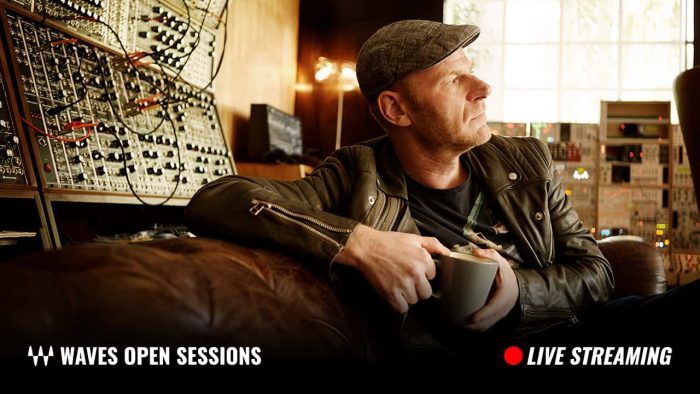 In the online masterclass Tom will be focusing on:

Open for registration now, the masterclass will stream live on Wednesday, August 26th, 2020, from 2pm–3pm EDT. 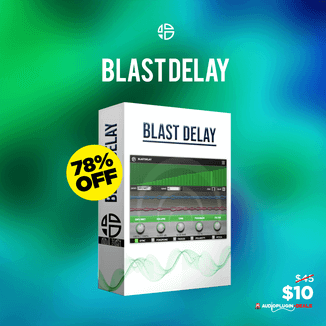