Waves has announced the release of Greg Wells VoiceCentric, an effect plugin that allows you to get quick access to the signature vocal sound of Greg Wells, producer, songwriter and mixing engineer for Adele, Katy Perry and OneRepublic. 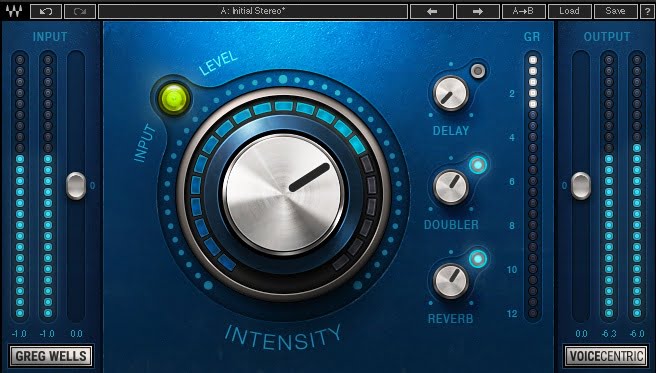 Greg Wells VoiceCentric is a user-friendly plugin featuring one main control and three additional controls for Wells’ customized Delay, Doubler and Reverb settings. Designed for those looking for an A-level mixed vocal sound, this plugin gives you instant access to Greg Wells’ signature sound – a world-class solution for vocal processing.

The plugin is available for the introductory price of $99 USD (regular $149 USD).