Wavesfactory has announced the release of Trackspacer 2.5, the latest version of the plugin that creates space in a mix by carving the frequencies that the main track needs into another track in real time.

TrackSpacer was ported to a new framework and coded from the ground up. It now uses less CPU and features an improved, larger user interface, making it suitable for modern displays. The update also includes fixes for all known bugs. 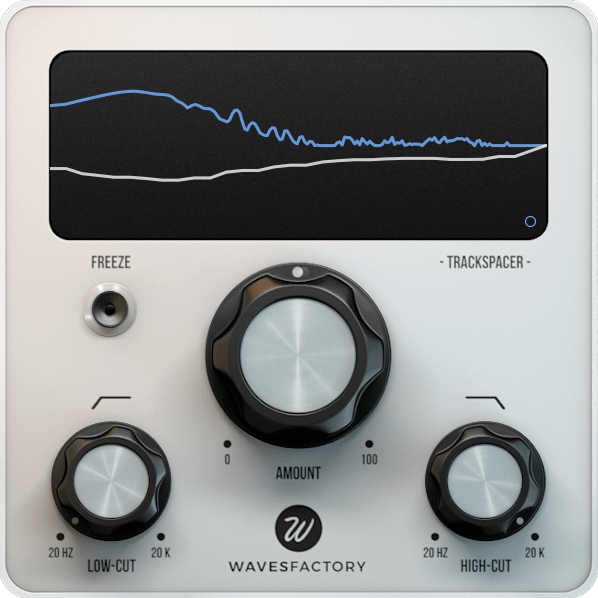 Trackspacer is no ordinary plug-in, it is similar to a sidechain compressor plug-in but much more powerful and transparent. It’s considered a secret mixing weapon by many artists, producers, and engineers.

TapeOp said “I would call this a secret-weapon plug-in, but the word is hereby out! TrackSpacer is a ridiculously affordable, easy way to get various elements of your mix to interact in useful and musical ways… Final words: buy it! It works!”

TrackSpacer 2.5 is now available in VST, VST3, AU and AAX plugin formats. Note that with version 2.5, support for RTAS has been dropped as well as support for MacOS 10.5 and 10.6, and Windows XP and Vista.

TrackSpacer is currently on sale at Wavesfactory and distributor Plugin Boutique at a 25% introductory discount, priced at 44 EUR (regular 59 EUR). The offer expires May 24th, 2018.

Underdogs of the pro audio world: How to make the most of your stock plugins