Zero-G has launched its latest title Future Wave, a nostalgic Synthwave sample pack that is inspired by 1980s films, video games, and cartoons, as well as composers such as John Carpenter, Vangelis, and Tangerine Dream. 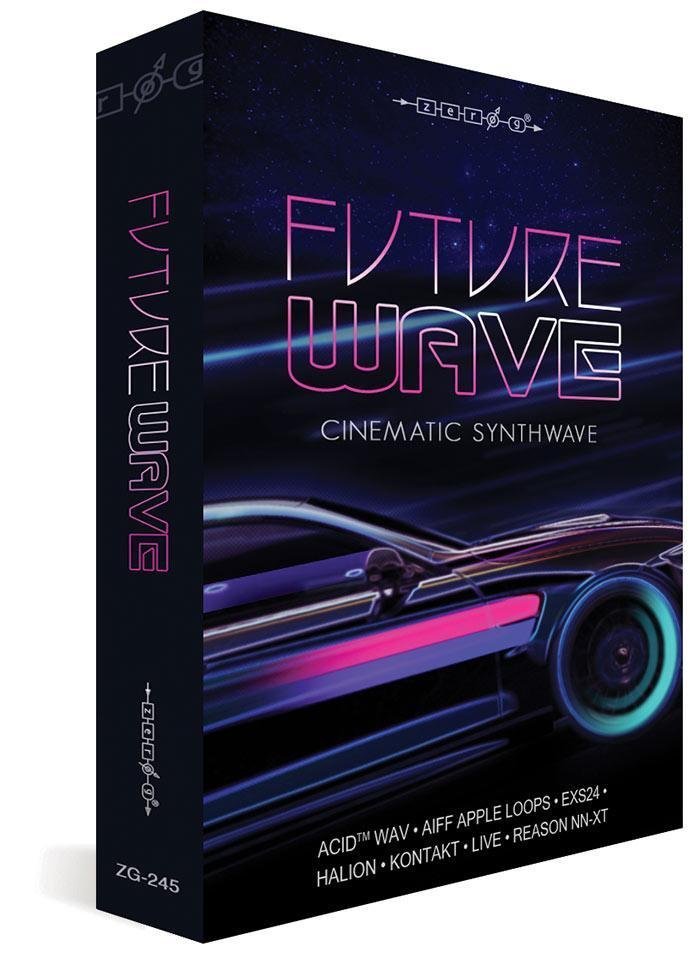 Its 1GB of samples are filled with nostalgia and atmosphere styled from films such as Terminator, Robocop, and Escape from New York and also by current artists such as Com Truise, Betamaxx, and Power Glove. Instruments include analogue and early digital synthesisers, electric guitars, analogue drums and percussion.

This library is the perfect tool for soundtrack and dance producers who want to add some beautifully composed and played retro-futuristic sounds to their compositions.

All of the samples have been pre-cleared and are 100% original and royalty-free for your musical use without any additional licensing fees!

Propellerhead Europa synthesizer (VST/AU) on sale at 30% OFF