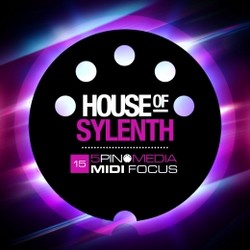 If you thought Sylenth’s full potential had been realized and exhausted, think again!

Adam Shaw taps into his vast experience and knowledge of Sylenth1, to serve up a Bank of 64 presets that span Deep, Tech, Progressive and Electro genres complete with 64 top notch matching MIDI files.

Adam makes full use of Sylenth’s stellar FX section to devastating effect throughout, not to mention extensive modulation capabilities.

Ableton Live8+ users are in for a major treat as the combined patches and MIDI files feature multiple parameter automation, showing off the dynamic and expressive potential of the bank. Let’s face it, in this modern age static sounds just don’t cut it.