8Dio Productions has launched the New Copperphone, a Kontakt instrument library featuring a custom instrument made from modified Copper pipes.

The library offers a 12 pipe instrument that sounds somewhere between pristine bells and a metallic marimba of sorts. 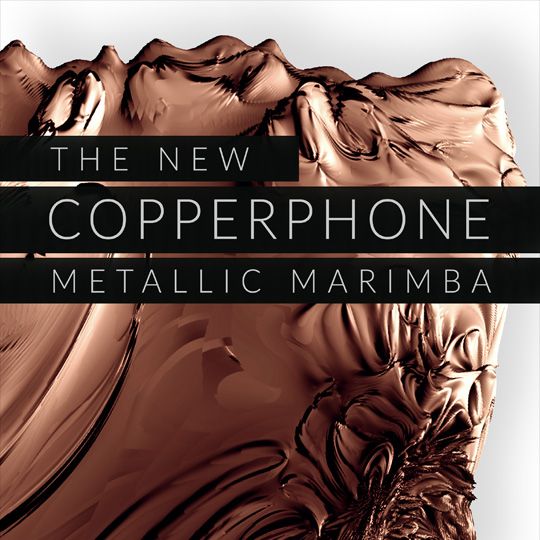 The Copperphone contains five core deep-sampled articulation types, which were made by playing the instrument with hard mallet, soft mallet, wooden mallet, muted notes and finger nails. The hard mallet, wooden mallet and finger nails have the most pronounced attack, where the soft mallet has a more smooth and relaxed tone. The included muted articulation is a non-sustained sample of the Copperphone.

… Shepard Tones are the latest psycho-acoustic phenomena in modern cinematic scoring. The Shepard’s create a whole new emotional atmosphere around your composition. What’s so beautiful about them is that they create an illusion of rising or falling elements, but without really doing so and without conflicting with the rest of your music. It’s a sonic illusion at its finest and an integral tool for anyone interested in contemporary scoring.” (Troels Folmann)

Orchestral Shepards represent the next generation of musical design tools. Following our original Shepards Tones library, this one brings you another collection of constantly rising and falling sonic elements, but now – purely organic, created only with orchestral and various acoustic instruments like strings, brass, choirs, pianos, guitars, percussion and lots of others.

The tone is dark and otherworldly. Fractals within fractals. An everlasting evolving musical landscape.

For a limited time only, you can also get a good deal on Adagietto ($48 USD) and the New Epic Toms Ensemble library ($28 USD).