Accusonus has announced a new comprehensive guide on Clipping and Leveling in Audio & Video Recordings with advice on setting audio levels during audio recordings and how to use the ERA De-Clipper and ERA Voice Leveler to improve your recordings.

In the good old days of analog audio, you could push the volume of your amp past its limits and make it sound cool, a practice known as distortion. Early blues guitarists would boost the volume of their amplifiers until the internal circuitry was no longer able to recreate the sound. Instead, it would come out “fuzzy” or “dirty”. This sound, while not being useful in all circumstances, has found a home in modern music. Now, there are all types of effects pedals and plug-ins which recreate this famous sound. Contrary to analog distortion, digital distortion has not been well received. In the digital world, a sound which exceeds the limits has run out of 1’s and 0’s to be reproduced. At that point, instead of a warm distortion, the listener is met by an abrupt popping noise, known as “clipping”

There are still holdouts in the recording world who remain faithful to their analog roots. So, if you are recording to tape, skip this article and have a happy day. If you are among the vast majority that is recording onto a computer, let us get to the bottom of this clipping business.

Check out the Repair 101 article to read more.

Accusonus has also announced that it’s ERA De-Clipper plugin is now out of beta. 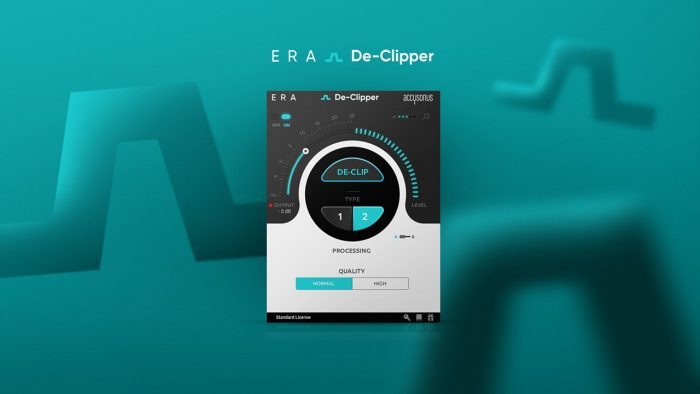 You don’t have to mess with threshold adjustment anymore, as ERA De-Clipper automatically detects clipping and tunes the thresholds for you. Now out of beta, in a stable, smooth version. 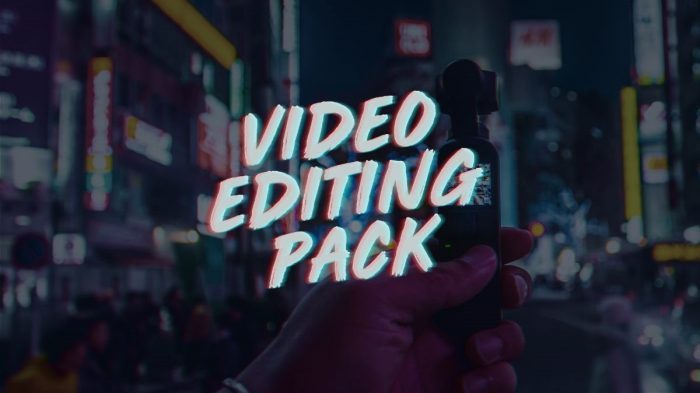 The pack contains quality materials and FX, essential for the modern videomaker.

You can download the Video Editing Pack in return for signing up and subscribing to the Accusonus newsletter.