Acoustica has announced the release of Mixcraft 7.7 and Mixcraft Pro Studio 7.7, an update to its flagship recording software. 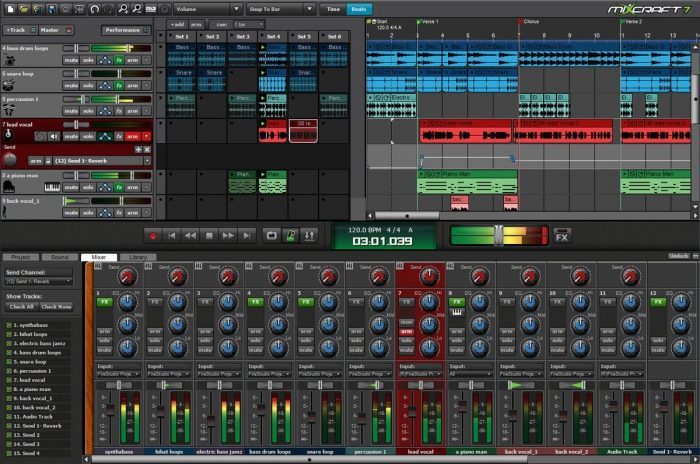 Among the new features and enhancements in Mixcraft 7.7, the new “publish” feature allows for one-click publishing of music and videos directly to YouTube, Facebook, SoundCloud, Mixcloud, Vimeo, and Twitter.

Mixcraft 7.7 is better than ever when used with the new Windows 10 operating system. Mixcraft 7.7’s audio mixing threads are now given the highest priority on Windows 10, so other system functions won’t interrupt the music. Plus, when Mixcraft 7.7 is used with new low-latency Windows 10 audio drivers, it is now possible to achieve audio latency as low as 5 ms while still allowing other applications to share your audio device.

Mixcraft and Mixcraft Pro Studio are available for purchase for $89.95 USD and $164.95 USD, respectively. For a limited time, both are 20% off in a Leap Year sale.
The update is free for all registered Mixcraft 7 users.