Guy Jackson of Arclight Projects has launched an Indiegogo campaign for the Lumen, a fully self-contained electronic percussion instrument in the form of a traditional handpan. 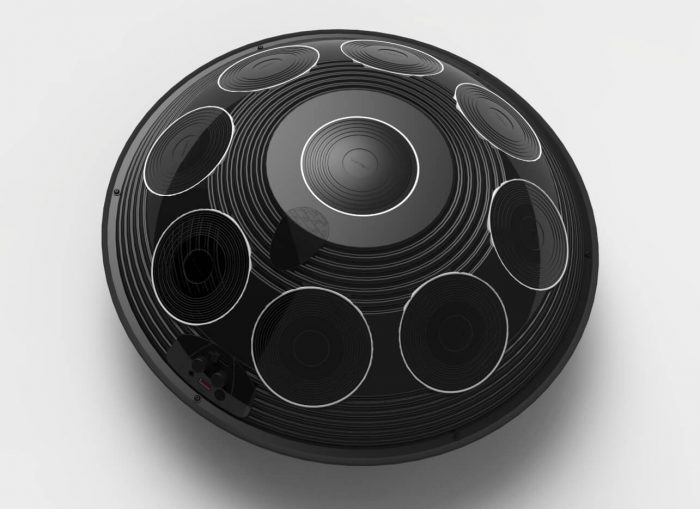 The Lumen is an electronic percussion instrument in the form of a handpan, which provides the unique playing experience of it’s acoustic inspiration, with the added benefits that electronics bring. It features built-in amplified speakers, an advanced on-board audio processor and full velocity sensitivity.

We want artists around the world to be able to pick up the instrument, turn it on and play – no need to connect to any other equipment. Being an electronic instrument, you can of course output the audio signal or MIDI messages straight from the Lumen.

The campaign aims to raise $70,000 USD. Backers can get the Lumen starting at the Super Early Birds price of $499 USD.