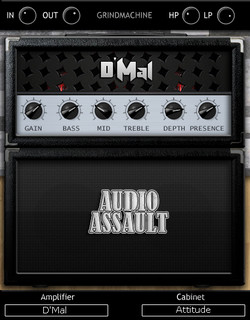 So I have finished porting my plugin to 64x and Improved the 32bit version as well (AU version coming real soon!)

The plug-in is available to purchase for Windows and Mac (VST), priced at $29.99 USD. A free version with 1 German amp and 3 cabinets can be downloaded from the product page.