It doesn’t show on the outside, but Altiverb 6.3 is a big update for Altiverb. It is the result of ongoing extensive optimizations under the hood, from which all digital audio platforms will benefit. 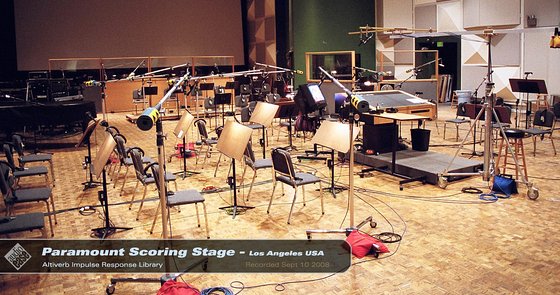 Samples of Paramount scoring stage M, where Psycho’s score was recorded, will be released december 17. Paramount Stage M sadly closed its doors but lives on in Altiverb

The Altiverb 6.3 update, and the monthly Impulse Responses are free of charge.