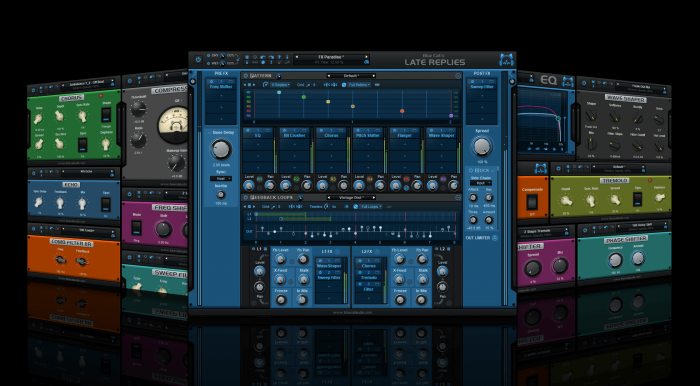 Late Replies is on sale for $99 USD / 99 EUR until July 21st, 2019 (regular 129 USD/EUR). The free update can be downloaded to existing customers from the same location as the original full version (link received by email upon purchase).