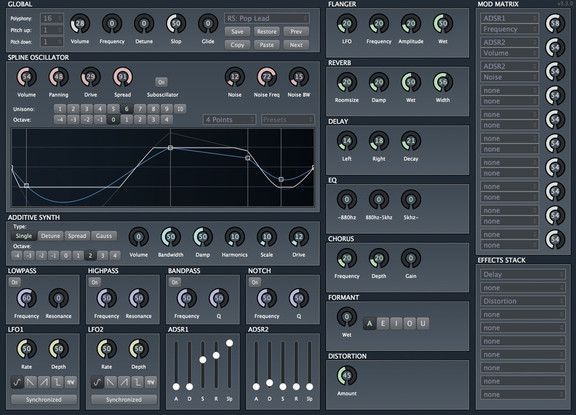 A new Tunefish v3 release is done and now it is finally cross platform just as v4 already is. The UI was rewritten to match the style of v4. Several bugs were also fixed.

Tunefish 3 is available to download for Windows, Mac and Linux.