Cakewalk has announced the release of the SONAR Ipswich update for Artist, Professional, and Platinum Users. 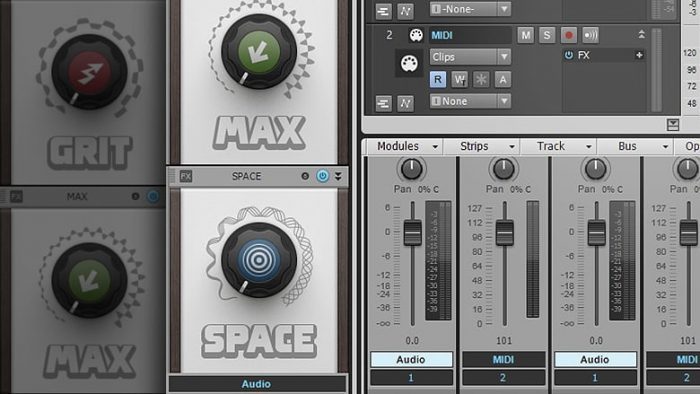 The big Ipswich news is real-time, direct recording of instrument tracks, but that’s not all. Exporting just became a whole lot easier thanks to export presets and the ability to export multiple, individual clips simultaneously.

Ipswich also sees the addition of MixStrips and Style Dials to SONAR Artist, as well as ProChannel versions of the Style Dials for SONAR Professional and Platinum.

There’s even PNG support for track icons, and as usual, fixes and enhancements to make the SONAR environment ever more stable.

The update is now available for download from the Cakewalk Command Center.