Splice Sounds has launched the Chef Pasquale Drumkit, a sample pack featuring a collection of 258 loops and one shots from the producer who’s lent trap-stylings to the likes of Drake, Giggs, Famous Dex, RamRiddlz, and PnB Rock to name a few. 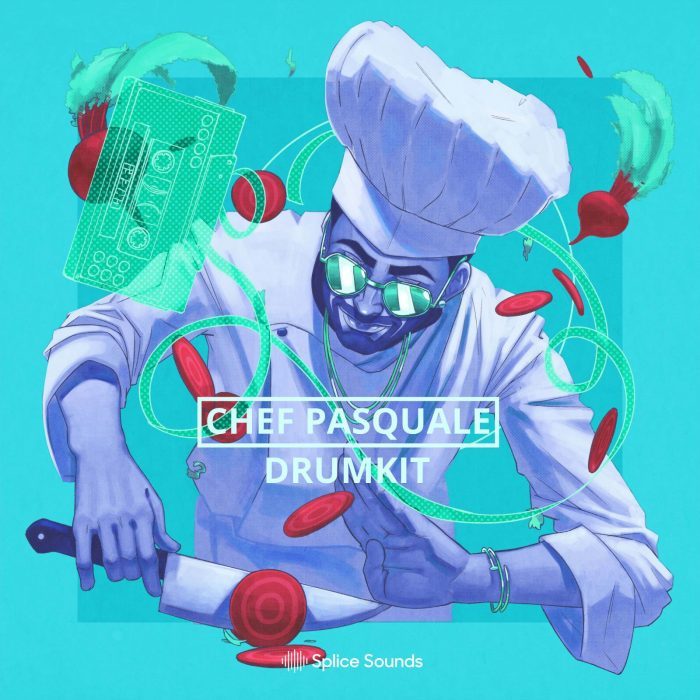 When SEGA released a PS3 and XBOX 360-ready Sonic the Hedgehog game in 2006, reaction was notoriously negative. It’s a wonder that anyone remembered anything about the game, other than its’ horrific slow loading times and glitches. Listeners of Drake’s “More Life” playlist were then surprised to hear that a sample of the game’s soundtrack was featured on “KMT.”

The distinctive choice comes courtesy of producer Chef Pasquale, who’s lent trap-stylings to the likes of Famous Dex, RamRiddlz, and PnB Rock to name a few. Cop his hitmaker sounds in his first sample pack for Splice.

The Chef Pasquale sample pack is available to Splice subscribers. New users can get 1 month free access to Splice by using promo code YT2021 when signing up for a plan.