discoDSP has announced a release candidate of version 1.0 of Bliss, a performance sampler instrument for Windows, Mac & Linux. 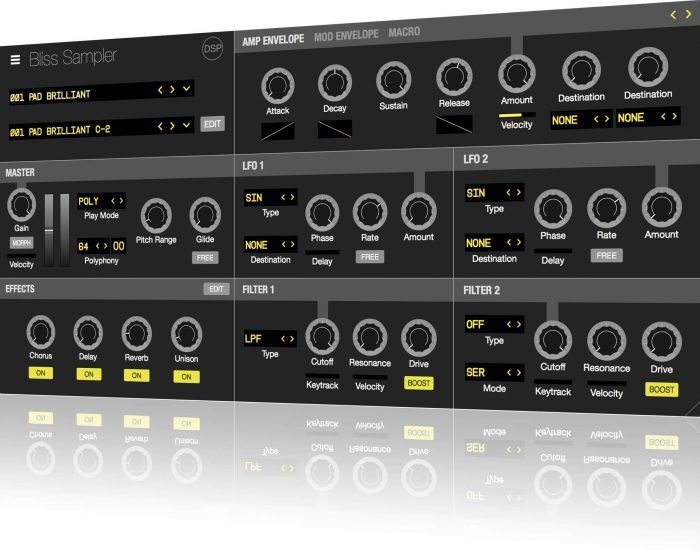 Bliss (VST/AU) is available for purchase for 44.50 EUR until the final release (50% off regular).

Finalize your drum mixes with the Drumflex plugin by Drumforge

Save up to 94% on Rigid Audio’s Kontakt instrument bundles