Drumdrops has announced it is releasing the Vintage Folk Rock Kit Kontakt Pack tomorrow at 4pm BST with a special offer. 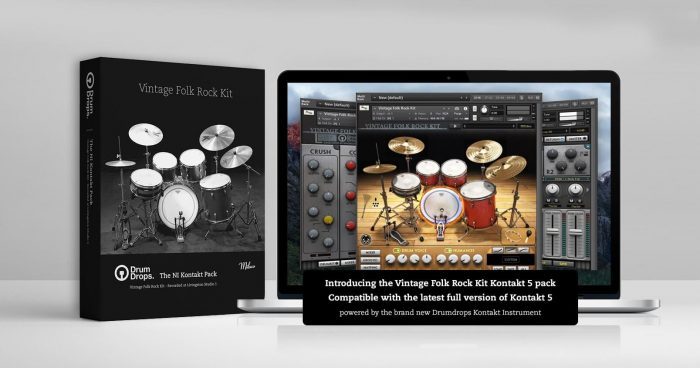 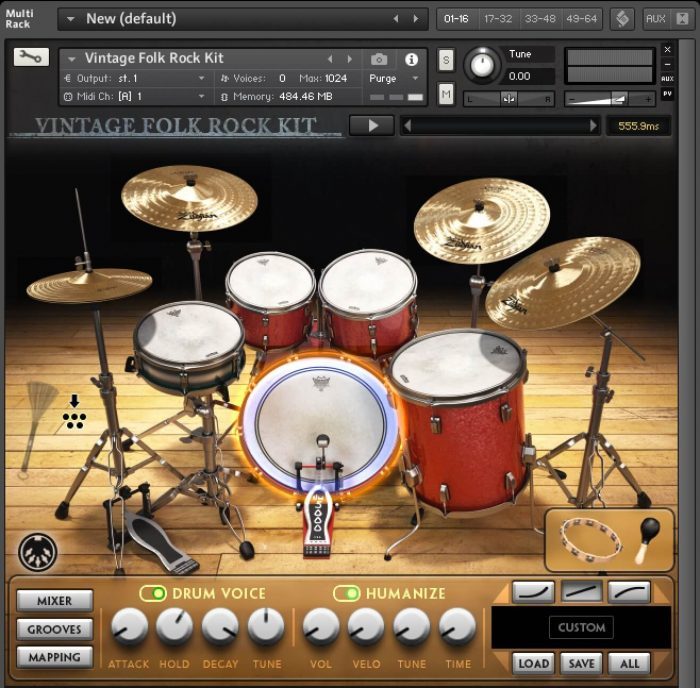 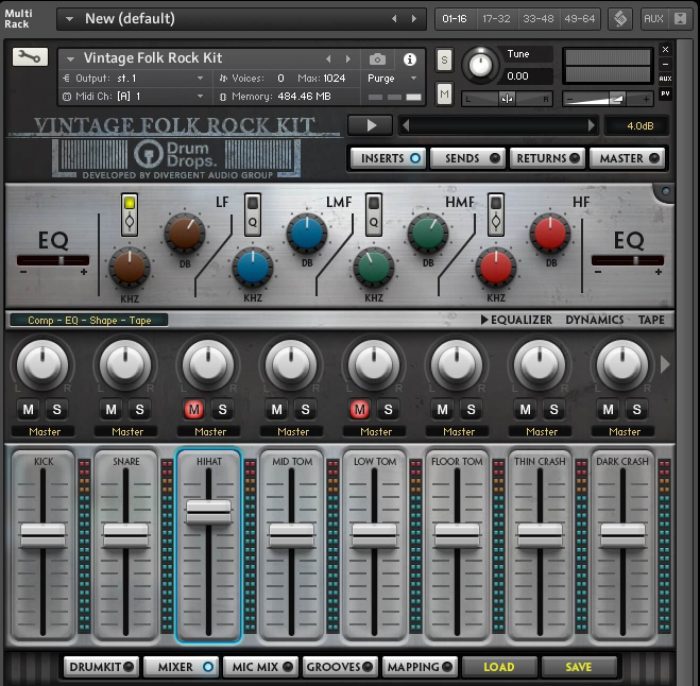 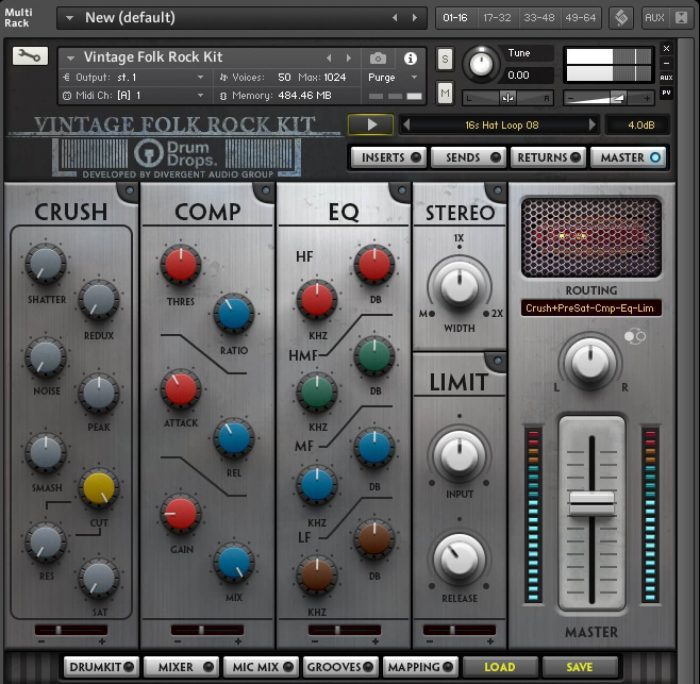 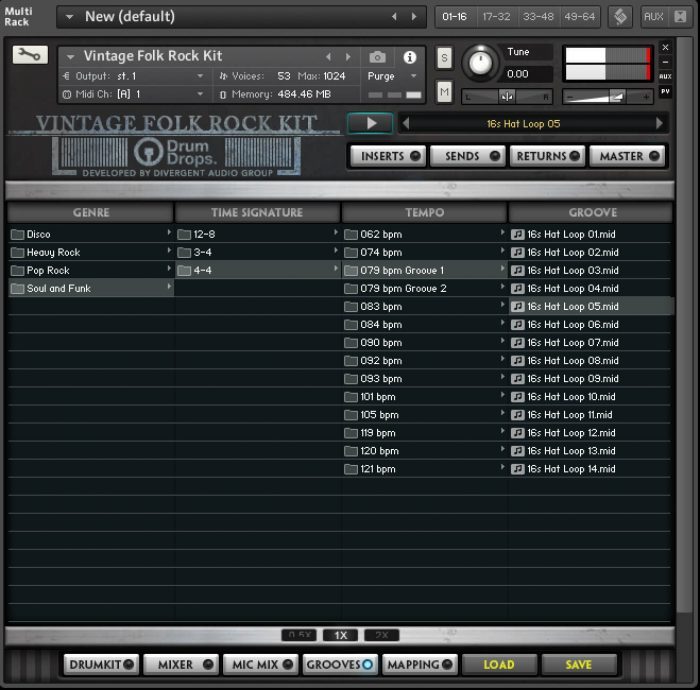 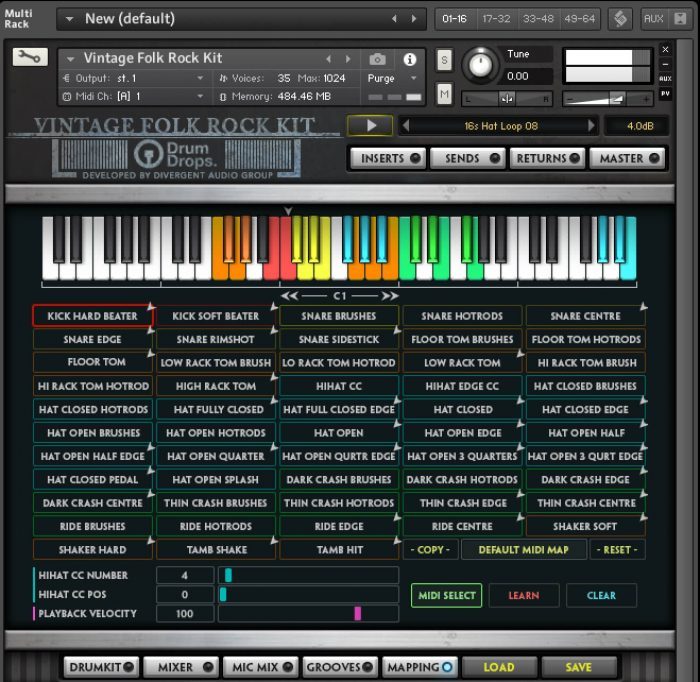 This pack is the first Kontakt pack which includes the brand new Drumdrops Kontakt Instrument that has been built from the ground up by our developers Divergent Audio. The new instrument is hugely powerful and a big improvement on the the first generation build.

The Vintage Folk rock Kit is a vintage 1966 Ludwig Hollywood Kit and was recorded with just 5 microphones – a kick, snare and three kit mics. Phill Brown recorded this kit at Livingston Studios in London and it has been sampled with sticks, hotrods and brushes. The Kontakt pack is compatible with the latest full version of Kontakt 5.5 (not kontakt player currently).

To purchase the kit (or have a chance of getting it for free) you must have a registered Drumdrops account. Head to the ‘Buy Kit’ page at 4pm BST and the offer will go live.

The first 15 packs are free. The next 25 packs are £15 GBP; the next 25 packs £25 GBP. The regular price is £40 GBP. Customers can purchase the pack using the voucher code vintagefolk20 at checkout and receive 20% off for a limited period.

Ryan West shows how to add ‘Transformer Color’ in a mix