DSpatial has announced availability of the all-new Reality 2.0, available as four varied versions (VR, ONE, Studio, and Builder) respectively priced according to their ‘upwardly mobile’ specification. 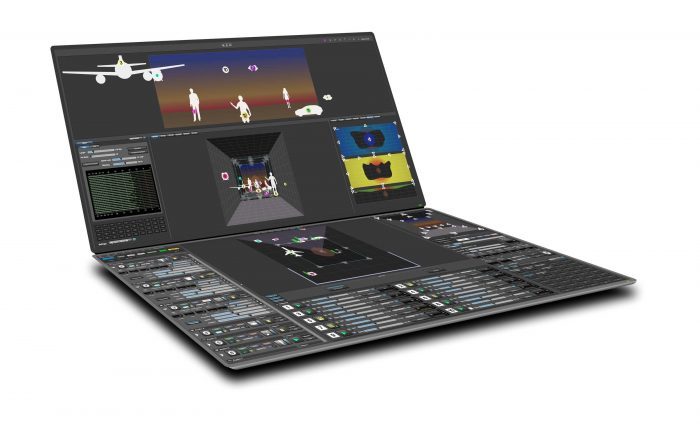 Workflow resolutely remains respected with only one mix for all delivery formats without downmixing, independent of equipment and media for film, music, television, XR (‘extended reality’), or even theme parks and planetariums.

Reality 2.0 has been natively conceived for immersive 3D production, with no compromises. Rather than designing it around a user interface mirroring old audio hardware, Dspatial is rooted in the physical world and how you interact with it, automatically and meticulously managing an array of complex tasks that until now were exclusively executed via manual processes.