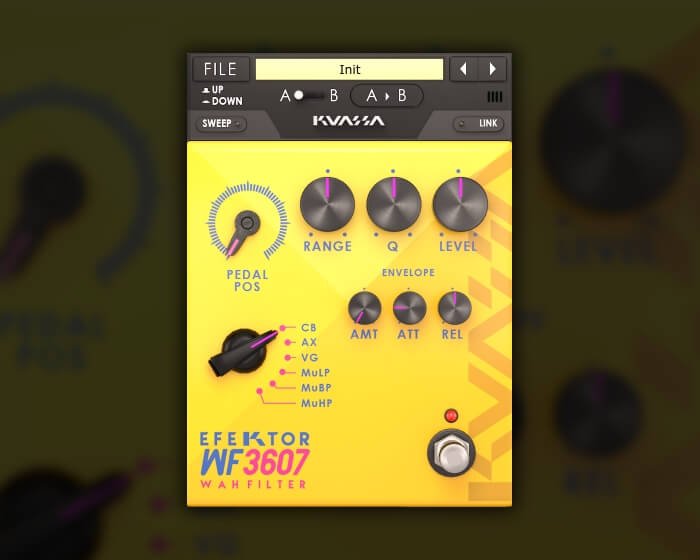 In the 1920s guitar players were fascinated by the “wa wa wa” sound made by trumpet players by opening and closing their mutes. Its filtering effect alters the resonance of the instrument and it feels to increase the expressiveness of playing.

More than 40 years later, an accidental invention resulted in a device that continues to change the sound of the guitar. This pedal was eventually known as the Cry Baby*. Next, in the 1970s, an aborted synthesizer project resulted in a similar “wah wah” effect, which later known as Mu-Tron* III envelope filter. These two devices revolutionized almost every genre of music as we know it today.