K-Sounds has announced the release of Epic Grand, a sample library for the Yamaha Montage featuring stereo samples of a Japanese grand piano. 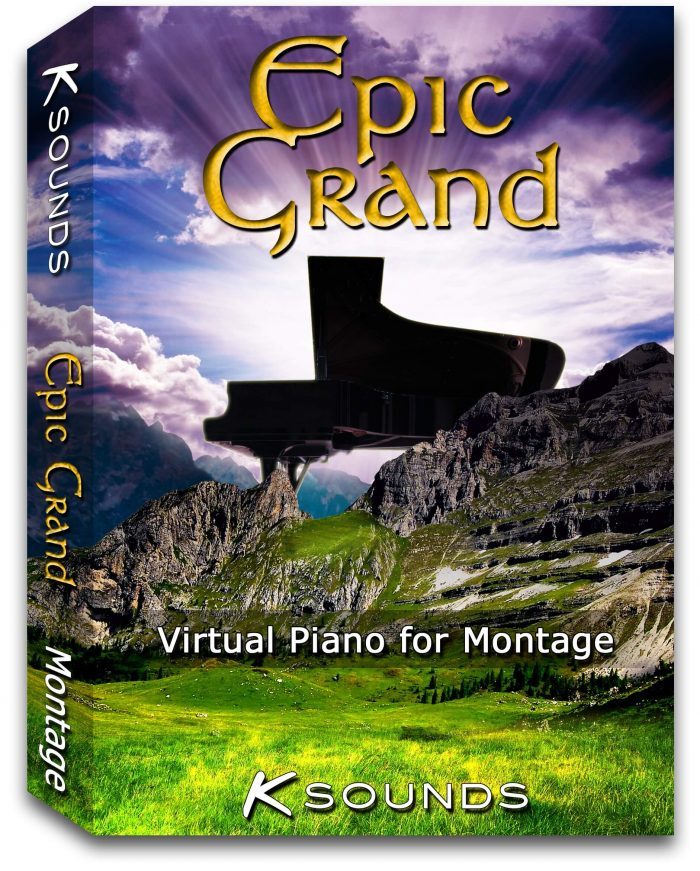 The samples were recorded and edited at 176.4kHz, 24 / 32 bits, then converted to Montage-compatible specifications for the final product. A close mic position was used, creating an up-front, studio sound. The stereo image is wide, centered, and mono-compatible. Every note has a generous, natural-sounding sustain.

Instead of relying on effects to simulate damper resonance, Epic Grand uses real sampled resonance to create lush sustains. As with a real piano, the resonance responds to the sustain pedal in real time, even if notes have already been played. Because the resonance is presented as an independent component of the instrument, its volume can be adjusted, and it can be disabled entirely.

Epic Grand for Montage is available for $125 USD.