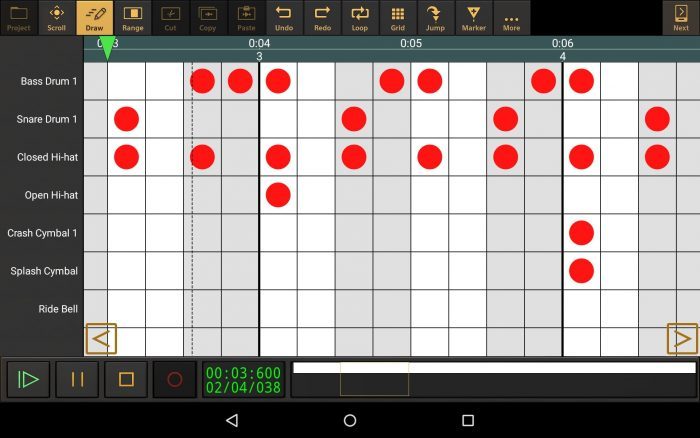 Version 4 contains many enhancements in the MIDI/instrument area including a drum pattern editor and easier workflow for working with instruments.

Audio Evolution Mobile is available for purchase for 5.99 EUR.