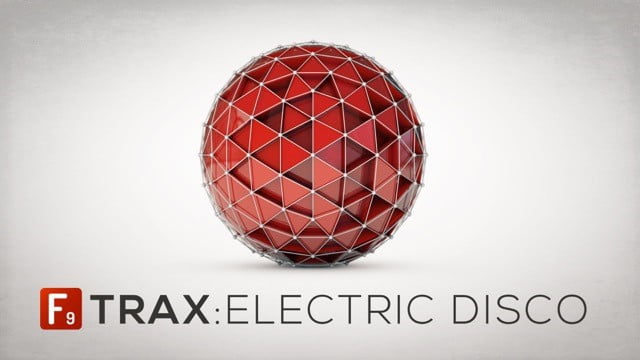 Wherever possible sampler patches and midi have been used to put this release together and across the pack the chord sequences and voicing unique to Disco and Funk are on display.