FabFilter has announced the release of an update for all FabFilter plugins. 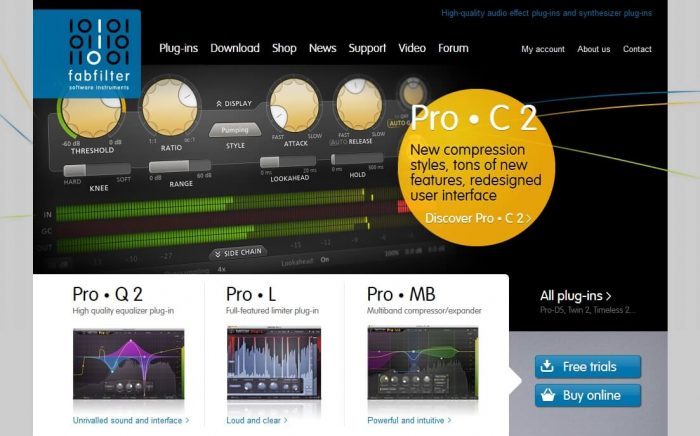 This update fixes a few problems that surfaced since the December 2015 update that introduced Retina and High DPI support for all plug-ins, among other improvements. FabFilter recommends all customers to update to the latest plug-in versions.

The updated plug-ins are fully compatible with previous versions, and free for existing FabFilter customers. The latest versions and 30-day trials are available for download now.