Version 1.1.3 of SubLab is now fully compatible with macOS Catalina and comes with various new features and improvements.

Get all the tools you need to sample, layer, widen and distort any kick into a uniquely powerful sub in one plug-in. SubLab’s innovative yet simple mix workflow includes X-Sub™, our psychoacoustic sub-bass oscillator. This newly invented oscillator works as a sub-bass maximizer to achieve consistent, accurate and deep subs on any speaker system.

SubLab is available from Plugin Boutique at the early adopters price of $40 USD (regular $70 USD).

Furthermore, a new SubLab expansion pack is available as well. 808s That Knock was created by San Francisco-based producer and sound designer DECAP. 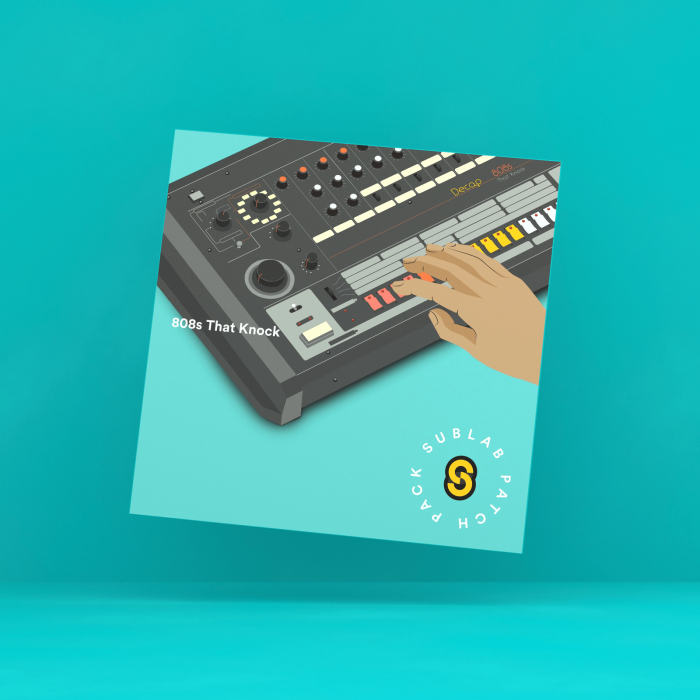 If you’re a beat-maker, then you’re probably already familiar with DECAP. If not, then you’ve definitely heard his iconic Drums That Knock on songs by JAY-Z, Nicki Minaj, Niall Horan, and many more.

In his first pack for SubLab, you’ll get over 30 808s and sub-basses that knock straight out the box.

The expansion is $10 USD. It is included in the SubLab Pack Bundle alongside 5 more expansions, on sale for only $25 USD.