Waves Audio has launched another Mixer’s Toolbox Flash Sale, offering discounts on its Top 20 best selling plugins for a limited time only. 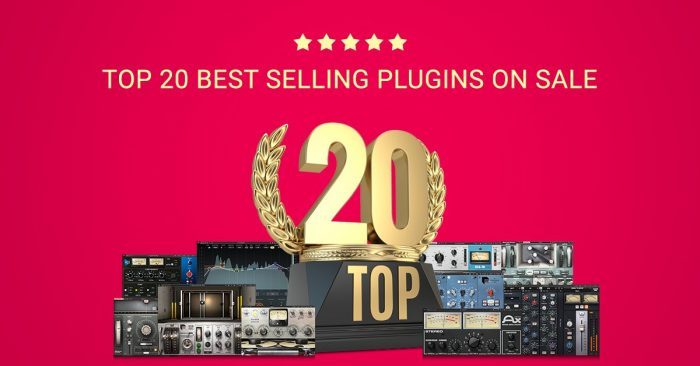 Discover the most popular items from our catalog of over 200 plugins, bundles, hardware and other products for mixing, mastering, sound design and music production.

The sale includes the following plugins:

The plugins are on sale this week only.

Revealed Spire Plucks Vol. 6 available from Alonso Sound at 25% OFF