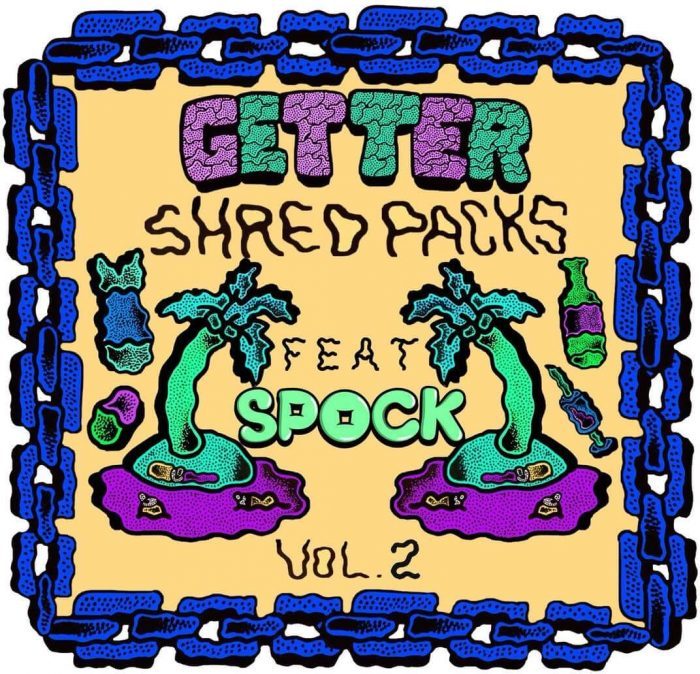 Volume 2 of Getter’s Shred Packs series features the talented Spock, whose distinct dubstep sound and hilarious social posts have gotten him involved with some of the biggest producers in the scene.

This exclusive collection has everything you need to throw down the bass at any tempo, from screeching synths and FX to drums, percussion and vocal shots.

Also new to the Splice Sounds catalog is Julez Jadon, a German music producer and sound designer whose unique approach to field recording and sampling has resulted in outstanding sound kits that can enrich your tracks with an uncompromising edge. 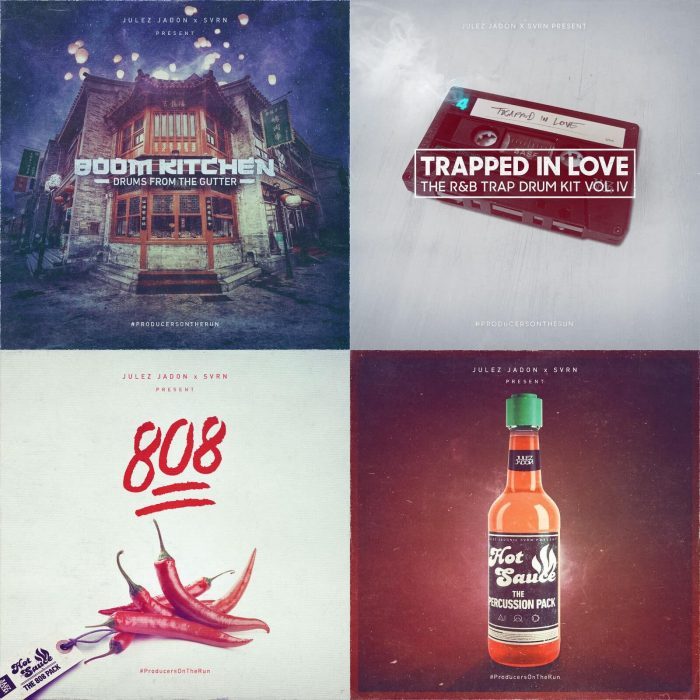 Chances are you’ve already heard the sounds of German producer Julez Jadon in collections from the likes of CAPSUN ProAudio.

Now he’s bringing his own personal sample label to Splice Sounds with a dozen trap, hip hop, and R&B-influenced packs.

The new packs are available to Splice Sounds subscribers.
New users can get 1 month free access to Splice by using promo code YT2021 when signing up for a plan.

I Am R&B 4 sample pack by Diginoiz released