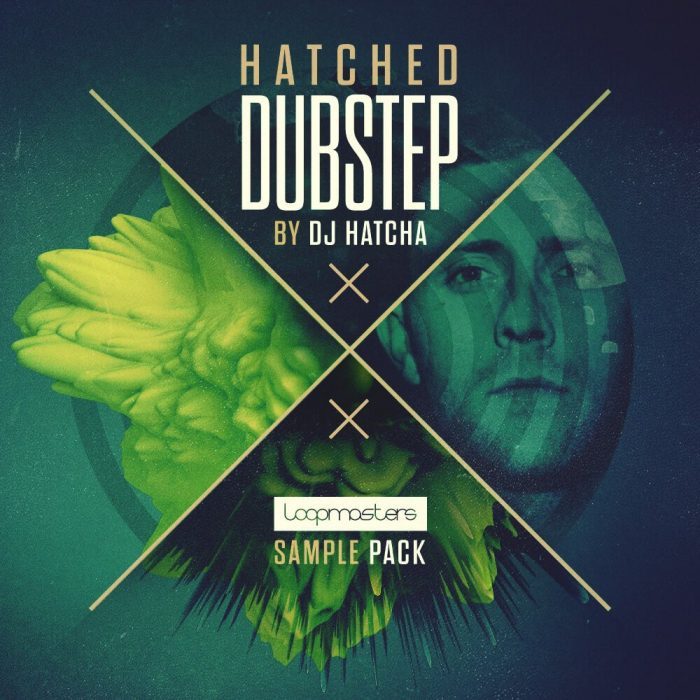 There are few names as synonymous with Dubstep as that of Croydon’s DJ Hatcha. Since 2001, his sets on South London pirate radio, pioneering nightclub >>Forward, Rinse FM and Kiss 100 have gone from strength to strength. With exclusive early access to Dubplates and VIP pressings from the likes of Benga, Skream, Mala, Digital Mystikz, Coki and Loefah – Hatcha has always had a storming arsenal of exclusive tracks, leading him to mix the first compilation to cement the use of the name “Dubstep”, on Dubstep Allstars Vol 1. Hatcha has since gone on to perform all over the world, broadcasting his flagship Kiss 100 show and releasing mix compilations for Planet Mu and the UK charting 100% Pure Dubstep.

If you want the cutting edge sound of Dubstep, it’s right here. Hatched Dubstep comes with 846MB of content with 150 Loops, 335 One Hit Samples and 74 Sampler Patches for your favourite DAW. With growling Sub Basses, cutting Drum beats, dark Synth Atmospheres, sizzling Percussion and evolving FX; Hatched Dubstep has all the ingredients you need to go to the dark side. One Hit samples include Basses, Drum Hits, FX and Synths to program and sequence – with Sampler Patches to play the sounds immediately.

With distinctively slick production and a meticulous attention to detail, Hatcha presents his own sample pack exclusive to Loopmasters and influenced by 15 years of Dubstep! From its early inception to its present form, inspirations along the way include Benga & Skream, Artwork, Horsepower, LB, Zed Bias right up to current day champions like Pogman, Funtcase, Mala & Truth.

At 140BPM, hatched Dubstep is ideal for its named genre, as well as applications in Techno, Grime and other urban Genres. As always, all musical content is key-labelled for instant integration in your music.

PSP VintageWarmer2 compressor plugin updated to v2.7 + Save over 50% off